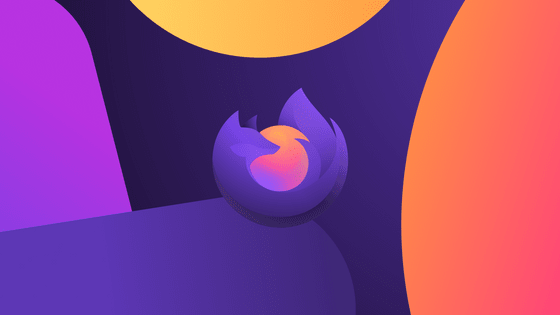 The official version of the web browser ' Firefox 96' has been released. It's easier to use with improved voice processing and performance, as well as improved security and support for new APIs.

◆ Improved voice processing to improve the overall user experience
The noise reduction function and echo suppression function have been updated, including the auto gain control function that automatically adjusts the volume of the voice. This is believed to make video conferencing more comfortable.

◆ Improved performance
Operability is improved by reducing the load on the main thread.

◆ Update for developers
・ A new option is added to the color specification method.
A 'hwb () ' function has been added to specify the color by selecting 'Hue', ' Whiteness', and 'Blackness'.

-Web Locks API is enabled by default
Until now, if you wanted to use the Web Locks API, you had to enable it manually from the setting screen, but since Firefox 96, it has been enabled from the beginning.