Developers accuse the existence of fraudulent apps that earn 1.5 billion yen on the App Store 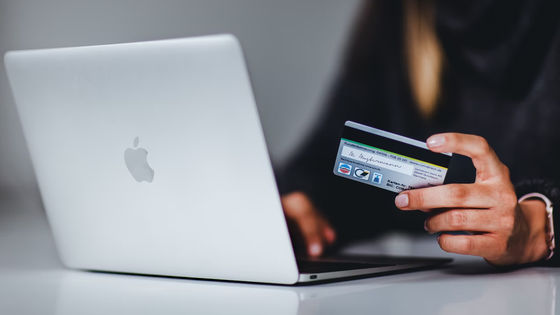 Developer Costa Elephseriou says that the reality of music apps that have earned $ 13 million (about 1.5 billion yen) in about four years since they were released on the App Store in 2017 is a fraudulent app. I am accusing.

Mr. Eleph Seriou is the developer of the keyboard app 'FlickType' for iOS, and is also the person who has accused multiple fraudulent acts in the App Store. In May 2021, we accused the existence of 'an app that can only be used with 3 or more stars in the review'. 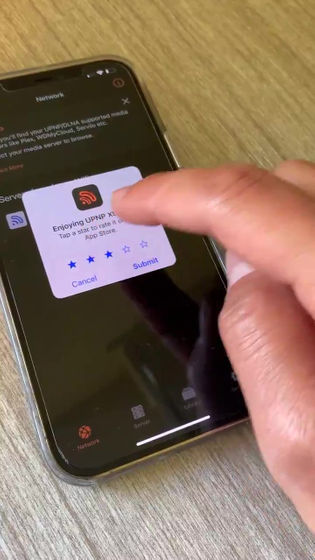 Even if the function is solid, it is an unusual price setting that it costs 1000 yen or more in a week, and complaint reviews that it is 'too expensive' and 'fraudulent' are posted.

By accumulating 10,000s of fake reviews over the years, you successfully drown out the real ones: pic.twitter.com/0UI3dgk1c7

However, due to the large number of Sakura reviews posted, the overall rating shows that it looks like a good app with 4 stars or higher.

3. Buy lots of fake reviews on a daily basis (notice the pattern of all these non-sensical reviewer “names”): pic.twitter.com/VtabR80QkP

As a result, 'AmpMe' has been downloaded 9.9 million times so far, earning 13.1 million dollars (about 1.5 billion yen). In addition, Mr. Eleph Seriou points out only the case of the App Store, but since 'AmpMe' is also distributed in the same format on Google Play, the total amount of money earned so far is 'at least 1.5 billion yen'. It means that.

Your app becomes the # 135 highest-grossing app on the App Store, bringing in over $ 13 million since 2018: pic.twitter.com/s3QNhKm32L

Eleph Seuly put together a series of accusations under the name 'How to make $ 13 million in the App Store?' 'If you're worried about Apple taking action, don't worry. Apple doesn't care. I've earned millions of dollars (hundreds of millions of yen) from your app (= AmpMe), so I'll put it in the App Store recommendations many times. ' I'm sarcastic about Apple.

If you're worried about Apple taking action, worry not --they're also making millions off your app, and they're happy to keep featuring it on the App Store, time and again: pic.twitter.com/am0ud6cQiZ

In addition, it is pointed out that there is a problem not only by Mr. Elephseury but also by researchers of security company Avast about the method of 'earning with an exorbitant price subscription' like 'AmeMe' does. As mentioned above, from the distribution platform side, it is often left unattended because it brings a lot of fees, and at present, 'Isn't the trial period ending early and switching to automatic subscription renewal?' It seems that users have to be careful about.