Starlink's satellite broadband is demonstrating overwhelming performance over its rivals Speedtest.net, a speed measurement site for Internet lines, has announced the performance measurement results of satellite broadband companies that are developing Internet services worldwide. This revealed that SpaceX's 'Starlink' led by Elon Musk boasts overwhelmingly higher performance than competitors, but is slowing down due to the increase in users.

Starlink Expands but Q3 2021 Performance Flattens in Some Areas

The following is a comparison of median internet speeds in the third quarter of 2021 with satellite broadband Starlink, HughesNet, Viasat, and all fixed broadband lines in the United States. Starlink's download speed dropped from 97.23 Mbps in the previous quarter to 87.25 Mbps, which is believed to be the result of an increase in the number of users.

latency difference was even greater, with Starlink at 44ms, which was relatively close to the fixed broadband of 15ms, while Viasat at 629ms and HughesNet at 744ms. According to Speedtest.net, this is due to Starlink placing satellites in low earth orbit , while the other two companies place satellites in higher geosynchronous orbits. 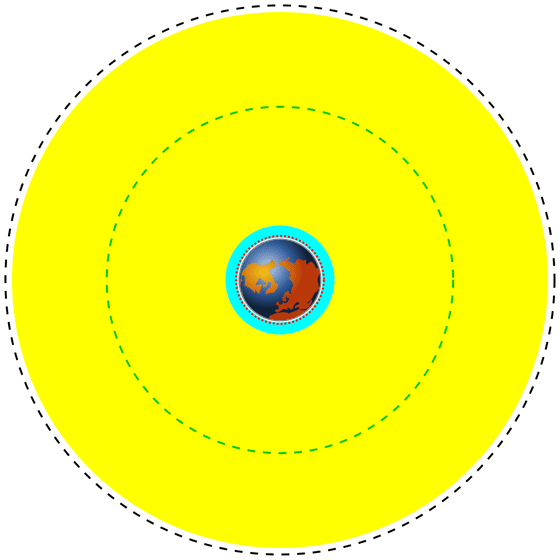 The survey found that Starlink performs close to fixed broadband in the United States, but it already outperforms fixed broadband in some regions. For example, Starlink in Australia, located in the southern hemisphere, has a download speed of 138.12 Mbps and an upload speed of 22.63 Mbps, which exceeds Viasat's 15.6 Mbps / 1.04 Mbps and fixed broadband 51.17 Mbps / 18.03 Mbps, respectively, except for latency. It showed a performance that greatly separated the service.

Starlink, which has the momentum to drop flying birds, has launched about 1,700 satellites as of the end of 2021, and plans to eventually build an Internet network with more than 30,000 satellites.