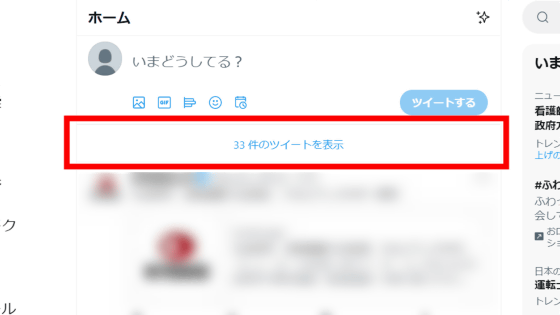 On November 15, 2021 local time, the official Twitter account announced that it had 'introduced a fix for the problem of tweets disappearing in the browser version.' With the new changes, the timeline of Twitter for browsers will be changed from automatic update to manual update, and the timeline will not be updated against the user's intention.

An update to the disappearing Tweet experience is rolling out for web! Now you can choose when you want new Tweets to load into your timeline –– click the Tweet counter bar at the top.

Twitter stops auto-refreshing timelines so tweets won't disappear while you're still reading them --The Verge
https://www.theverge.com/2021/11/16/22785094/twitter-auto-refresh-timeline-stop-tweets-disappear 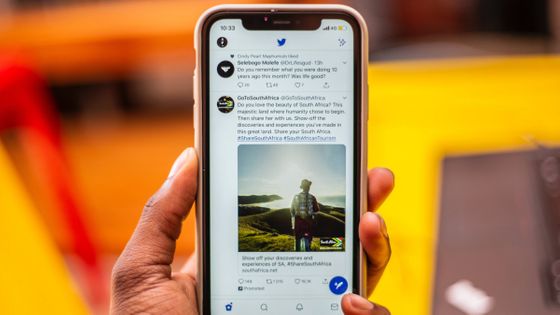 On November 15th, less than two months after the announcement that it would be addressed, the official support account said, 'An update for the tweet disappearing issue has been released for the web! By clicking on the tweet counter bar at the top. You can now choose when to display new tweets on your timeline. '

Already in iOS and Android apps, timeline updates require tapping the 'New Tweets' button at the top or tapping the home button.