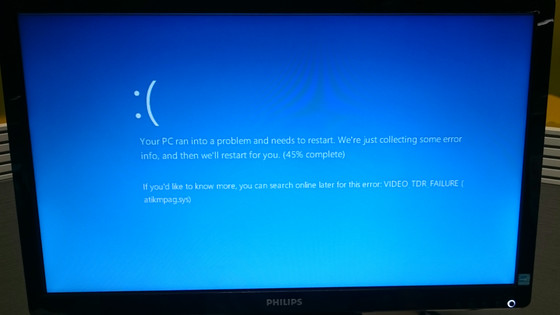 The blue screen that appears when Windows crashes is feared by some users as the 'Blue Screen of Death', and the online bulletin board site Reddit has a blue screen. There is also a community called 'Public Blue Screens of Death ' that shares any error screens that it contains.

However, from Windows 11, the screen displayed at the time of crash has a black background. 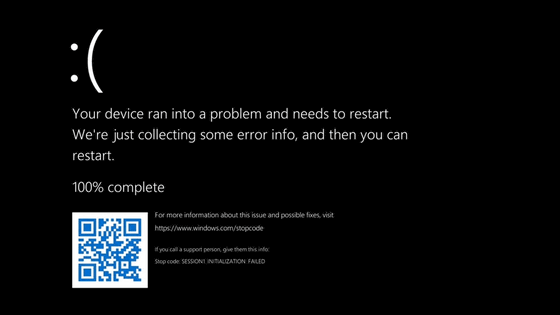 KB5007262 includes many fixes, including new taskbar and start menu rendering issues, Bluetooth audio volume control issues, 32-bit app running issues, printer issues, and more. As with any version of Windows, we've changed the color of the screen that appears when the device stops working or when a stop error occurs to blue. '

Builds released on the Release Preview channel are usually officially released days or weeks later, so it's likely that the black screen in Windows 11 will disappear by the end of 2021.

Microsoft hasn't revealed why the Windows 11 crash screen went black and back to blue again.