Blue Origin , a space exploration company owned by Amazon founder Jeff Bezos, has filed a lawsuit in the federal claim court, complaining that it was excluded from the consignment candidate in the spacecraft contract over NASA's Artemis program. , It was reported that Blue Origin's allegations were dismissed.

NASA will invest the development cost of the spacecraft 'HLS' responsible for landing on the moon in the Artemis program in private space development companies such as Blue Origin, and named three companies , Blue Origin, SpaceX , and Dynetics as candidates. Was there. HLS development costs were planned to be invested in two of the three companies, but NASA announced that it would invest only in SpaceX due to budget constraints. Following this announcement, Blue Origin and Dynetics protested to the US Board of Audit on July 26, 2021, saying they were 'not given the opportunity to compete.' 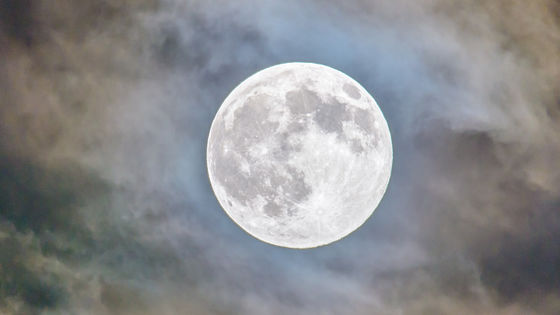 The Board of Audit dismissed the protests of Blue Origin and Dynetics on July 30 as a result of the investigation. In response, Blue Origin filed a complaint against NASA on August 13 in the Federal Claims Court. At this time, Blue Origin filed a proceeding to correct the inequity in NASA's selection process for HLS. The problems revealed by the selection process and results were restoration of fairness, creation of competition, and I firmly believe that the United States is an unavoidable challenge to ensure a successful moon re-landing. ' And on November 4, Judge Richard Hertling of the Federal Claims Court dismissed Blue Origin's allegations. The sentence was not published at the time of the trial, and will be published on November 14, after receiving an editing request from the parties concerned. In response, Bezos said, 'It's not the decision we wanted, but we respect the court's decision and hope that the NASA-SpaceX contract will be completed.' I posted a comment that hinted at my lack of intention.

Not the decision we wanted, but we respect the court's judgment, and wish full success for NASA and SpaceX on the contract. Pic.twitter.com/BeXc4A8YaW

In response to the ruling, NASA said, 'We will resume working with SpaceX as soon as possible. NASA will work with several US companies in addition to the SpaceX contract to strengthen competition and commercial readiness on lunar landing missions. and then it continues, ' a statement announced.