'Alder Lake'. Intel calls the Core i9-12900K, the top model of the 12th generation Core processor, 'the world's best gaming processor', pre-orders from Thursday, October 28, 2021 and general sale in November It will start on the 4th (Thursday).

Intel introduced the 12th generation Core processor 'Alder Lake' very briefly at the IT home appliance trade fair 'CES 2021 ' held online in January 2021, but at this time, 'Process node is 10nm Enhanced'. With SuperFin, the core architecture is designed to be more performant and power efficient than ever before. ' 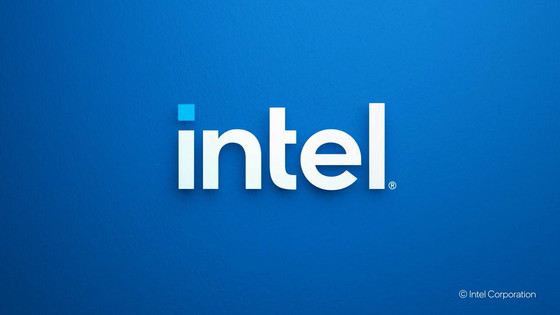 The 12th generation Core processor 'Alder Lake' announced this time is the following 6 models, and the specifications are as follows. As for the cache memory of the CPU, each high-performance core shares an independent L2 cache of 1.25MB, four high-efficiency cores share a 2MB L2 cache, and the L3 cache is shared by two types of CPU cores and the GPU. change to. Intel has named this L3 cache mechanism 'Intel Smart Cache'.

In addition, all processors have 20 PCIe lanes, 16 of which are

Alder Lake will have a new 'LGA1700' socket and will also require the newly announced 'Z690' chipset. With DMI 4.0, the communication speed between the chipset and the CPU will be twice that of the Z590. In other words, in order to use Alder Lake, you need to buy a new one from the motherboard. All 6 models of Alder Lake are unlockable. In addition, Intel strongly recommends Windows 11 as the operating system for Alder Lake-powered machines, and says it has worked with Microsoft to optimize thread management and improve task processing efficiency. According to Intel, Alder Lake not only adopted the Intel 7 (formerly 10nm Enhanced SuperFin) process node, but also improved the packaging. Intel seems to have made the solder paste layer of Alder Lake even thinner than the 10th and 11th generations, which seems to suppress the deterioration of performance due to heat than before.

Intel claims that the Core i9-12900K has 19% better single-threaded performance than its predecessor, the Core i9-11900K, with full HD resolution gameplay in combination with the GeForce RTX 3090 and video from Adobe Premiere Pro. It also states that it has surpassed the previous generation in its creation. In addition, Intel seems to have also compared Core i9-12900K and AMD's Ryzen 9 5900X, but since latency occurred in the L3 cache due to the problem that the performance of the Ryzen processor deteriorated in Windows 11, the result of the comparison test Did not publish most of. 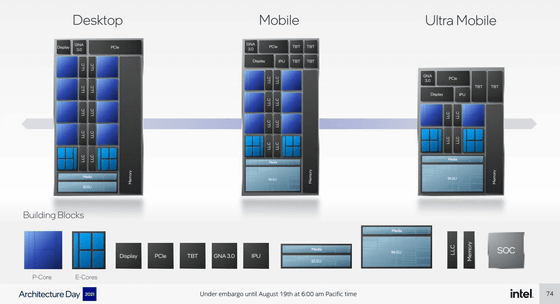