WHO approves malaria vaccine for the first time, 'Saving tens of thousands of lives a year,' Secretary-General 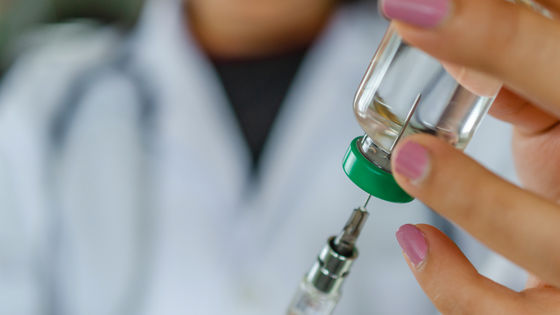 Contac and Paxil British pharmaceutical giant, known for such as GlaxoSmithKline has developed malaria vaccine 'of the RTS, S has approved.' It is the first time that the malaria vaccine has been approved, and Tedros Adhanom said, 'a historic moment' and 'tens of thousands of lives are saved each year.'

WHO recommends groundbreaking malaria vaccine for children at risk
https://www.who.int/news/item/06-10-2021-who-recommends-groundbreaking-malaria-vaccine-for-children-at-risk

Malaria is an infectious disease transmitted by mosquitoes that carry the parasite Plasmodium malaria, causing more than 200 million infected people and about 400,000 casualties each year. It is said that about 40% of the world's population is at risk of malaria, and in Africa, which accounts for 94% of infections and deaths, malaria is counted as a major cause of under-five mortality and poverty. It is estimated that 25% of the household's annual income is spent on malaria control. 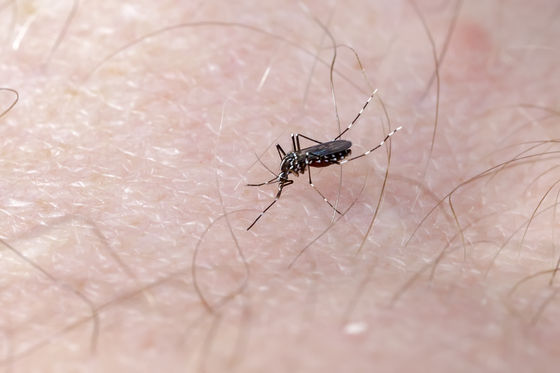 Developed by GlaxoSmithKline, 'RTS, S' is the world's first regulatory-approved malaria vaccine. From 2019, 360,000 people will be vaccinated on a trial basis in three countries, Malawi, Ghana and Kenya, and it has a 40% preventive effect against falciparum malaria, which is considered to be the most deadly of malaria, and is severely ill. The effect and safety of reducing the conversion rate by 29% were confirmed.

WHO approved this 'RTS, S' on October 6, 2021 local time, and announced that it would widely recommend vaccination to children in areas with a medium to high risk of malaria, such as sub-Saharan Africa. Did. There are many vaccines against viruses and bacteria, but it is the first time that WHO has approved a vaccine against 'human parasites'.

Regarding this approval, WHO Secretary-General Tedros said, 'This is a historic moment. The long-awaited malaria vaccine for children is a breakthrough in science, child health and malaria prophylaxis.' ) Using this vaccine in combination with existing malaria prophylaxis can save the lives of tens of thousands of children each year. ' Dr. Matshidiso Moeti, WHO Regional Secretary-General for Africa, said, 'Malaria has struck sub-Saharan Africa for centuries and has caused a great deal of pain to people. For a long time, an effective malaria vaccine has been awaited. For the first time, such vaccines have been recommended, but this recommendation gives hope to the African continent, which is the heaviest burden of malaria, and more. We hope that African children will be protected from malaria and become healthy adults. '