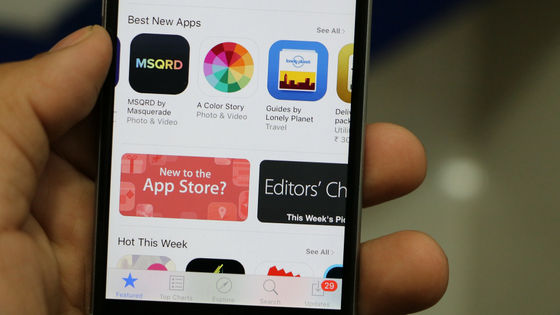 On August 11, 2021, local time, three bipartisan senators submitted a bill to regulate app stores such as Apple and Google. The three submitters described the bill as 'removing the barriers of forced anti-competition in the app economy, increasing consumer choice and giving small emerging technology companies a chance to fight.'

The new bill submitted by Democratic Senator Richard Blumentor, Senator Amy Crobshire, and Republican Senator Masha Blackburn is called the 'Open App Markets Act.' The content is mainly 'Prohibit major app stores from forcing app developers to use their own payment system' 'Penalty measures for apps with different prices and conditions in other app stores and payment systems' 'Prohibit the use of private data obtained from app developers who use the company's services to create competing products.'

Epic Games, the developer of the world-famous battle royale game 'Fort Knight, ' is a good example of penalties for forcing an in-house payment system or setting different prices and conditions for other companies' payment systems. .. Epic Games tried to avoid the fee collection by implementing 'EPIC Direct Payment', a payment method that does not go through the App Store for the iOS app version of Fortnite, but Apple tried to avoid the collection of fees, but Apple took Fortnite as a retaliation measure because of a violation of the terms. Removed from App Store. In response, Epic Games filed a lawsuit in August 2020, alleging that Apple's series of measures violated antitrust laws.

Similarly, Google has been sued by 36 states and Washington, DC for antitrust laws in the app store.

'Google Play Store Takes Too Much Fees' Proceeded by 36 States and Washington, DC-GIGAZINE Regarding the clause that 'prohibits the creation of competing apps using private data of the company's business', Apple is suspicious of the app's round pakuri. The following article details the history of Apple's continued offering of features that are similar to existing apps.

What is the heart of a third-party developer who allows Apple to slam an app? --GIGAZINE 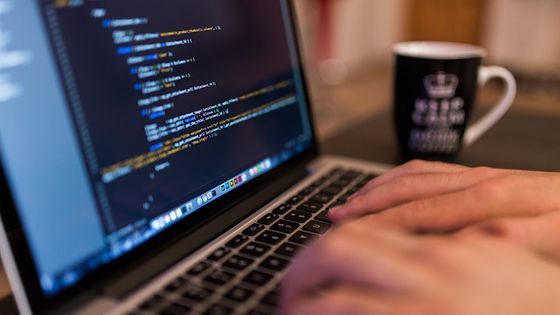 In addition, Apple's smart tracker ' AirTag ' also has built-in functions that are not available to third-party companies, and there are cases of 'creating competing products using their own private data' in terms of hardware. increase. This was publicly criticized by smart tracker giant Tile. 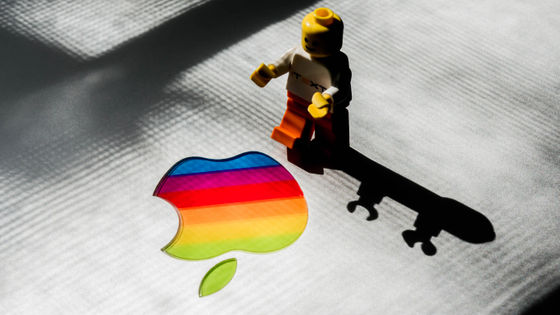 The new bill submitted to the Senate provides a new legal basis for ongoing proceedings. 'The predatory abuse of privileges by Apple and Google is very unpleasant in many ways,' said Senator Blumenthol. 'Their power has come to the point of hindering innovation and affecting the economy as a whole.' I am making a comment.