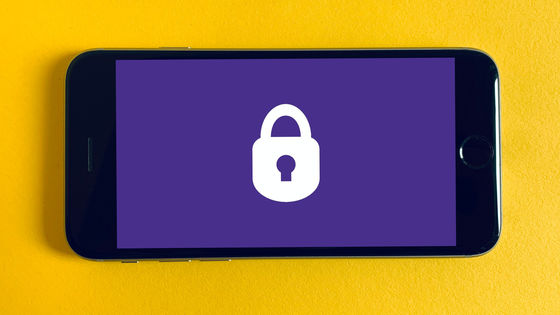 GitHub --mvt-project / mvt: MVT is a forensic tool to look for signs of infection in smartphone devices
https://github.com/mvt-project/mvt

Using these features, MVT extracts various types of personal records (call history, SMS, WhatsApp, etc.) found inside smartphones, and there are traces of potential cyber attacks such as malicious SMS messages. It will verify if it is not.

The spyware 'Pegasus', which has been talked about by monitoring more than 180 journalists, activists, politicians, and business people in 20 countries around the world, is a zero-click that Apple's genuine messaging app iMessage has. It has been found to be spyware using exploits. The zero-click exploit does not mean that you will be infected when you click a link attached to an email, but that you will be infected with malware without doing anything just by receiving a specific message.

What is 'Pegasus' spyware that monitors celebrities and politicians around the world via iPhone and Android? --GIGAZINE 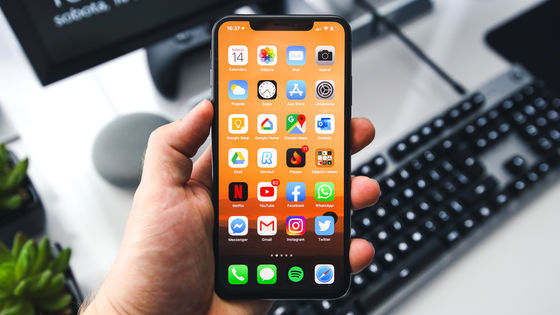 Regarding 'Pegasus', there is a report that '50,000 phone numbers were monitored', and it is often thought that 'it is intended only for journalists, activists, politicians, etc. who are active in the world'. However, there have been multiple cases where people involved in such people are being monitored. Also, since 'Pegasus' is spyware operated by a company called NSO Group, 'Until now, if you did not do anything wrong, you did not have to worry about monitoring by intelligence agencies, but' Pegasus ' The advent of spyware such as ”may put an end to such wishful thinking,” warns The Guardian of foreign media.