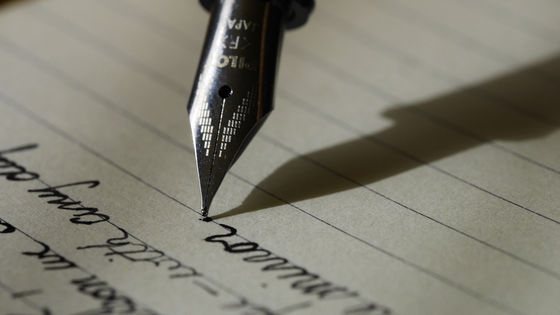 Due to the pandemic of the new coronavirus, online lessons are increasing, and many students are less likely to take notes on their lessons by hand. However, it is widely known that

handwriting learning is more effective than typing learning , as studies have shown that students who handwrite letters tend to perform better. And newly, the latest research shows that when learning a new language, it is more efficient to write letters by hand instead of typing them on a PC or smartphone.

Hand-writing letters shown to be best technique for learning to read | Hub
https://hub.jhu.edu/2021/07/07/handwriting-more-effectively-teaches-reading-skills-brenda-rapp/

Handwriting Is Better Than Typing When Learning a New Language, Study Finds
https://www.sciencealert.com/handwriting-is-better-than-typing-when-learning-to-read-study-finds

They gathered 42 adult volunteers and conducted an experiment to learn Arabic. In the experiment, the subjects were divided into multiple groups and learned Arabic by methods such as 'handwriting,' 'typing,' and 'reading aloud.' 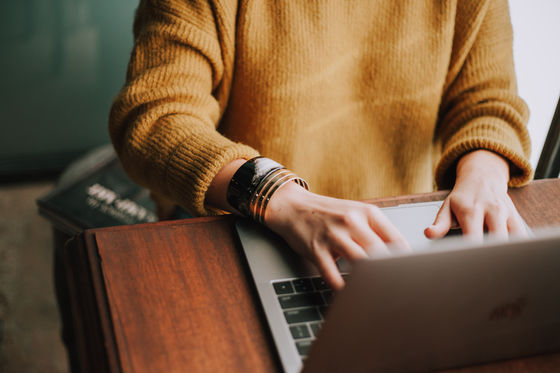 As a result of the experiment, the group who learned Arabic by hand not only learned words faster than the group who learned Arabic by typing, but also created new words using Arabic letters and words that they had never seen before. We also achieved excellent results in 'tests that apply newly acquired knowledge to other fields' such as recognizing.

'The question for parents and educators is,'Do children need to spend time handwriting?'' Lap said. Handwriting allows you to write cleaner letters, but the opportunity to handwrite. Is clearly less, so who cares about the cleanliness of the letters? ' Pointed out that there are times when questions are asked.

But Lap said, 'But the real problem is that handwriting has advantages over reading, writing, and understanding, and in the case of non-handwriting methods, handwriting has. It is very important whether or not there is such an advantage, 'he said, and he said that it is necessary to learn by handwriting not' to write beautiful characters 'but' to improve learning efficiency '. 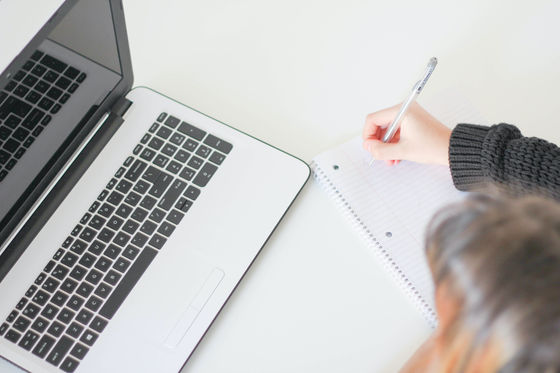 The groups who learned Arabic by 'handwriting', 'typing', and 'reading aloud' are now able to recognize Arabic letters at the same level. However, when tests such as 'writing Arabic letters' and 'reading words' were conducted to explore the depth of knowledge about Arabic, it became clear that the group who learned handwriting got the highest score. I am.

Since the number of subjects in this experiment is only '42', Science Alert of the scientific media said, 'It is not necessarily a large sample size for this kind of study, but the tendency revealed by this study ( (Handwriting learning is more efficient than typing), pen and paper learning will continue to play an important role, even if digital communication has dominated our lives. It is a result showing deafness. '