Some say that the Chinese government has tightened regulations on IPOs, making it difficult for Chinese companies to list overseas. 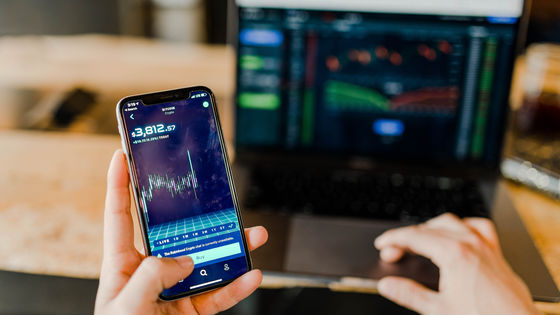 The Chinese government has

announced that it will tighten regulations on IPOs and will completely review the financing methods used by Chinese companies at home and abroad.

The Chinese government's tightening of IPO regulations was announced after a series of turmoil by Chinese ride-hailing service DiDi.

DiDi was listed on the US stock market on June 30, 2021, but two days later, on July 2, the China Cyberspace Administration (CAC) said, 'DiDi's app improperly collects and uses user information. And it violates the law. ' CAC has instructed us to stop registering new users for the DiDi app, and the app will be removed from the Chinese app store. The CAC describes a series of steps against DiDi 'to prepare for data security risks and to protect national security and the public interest.'

What happened when the ride-hailing service DiDi was blocked by the Chinese authorities immediately after its listing in the United States and the stock price plummeted? --GIGAZINE 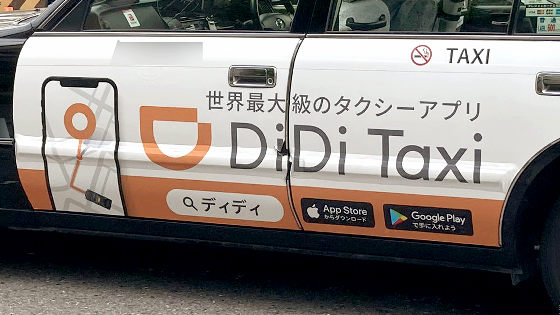 And the Chinese government announced tightening regulations on IPOs, saying that new rules would be needed to 'prepare for data security risks and protect national security and the public interest,' as in the DiDi case. Specifically, the purpose is to strengthen the confidentiality of 'the issuance and listing of securities overseas by Chinese companies'. He also explained that the Chinese government will formulate judicial interpretations and support rules for the application of extraterritoriality in securities law, refine the conditions for applying extraterritoriality, and clarify law enforcement procedures.

A statement released by the government via China's state-run news agency Xinhua said, 'By strengthening international coordination in security and actively participating in international financial governance, cross-border securities violations and crimes We will seek effective means to promote the building of relationships between law enforcement agencies to counter the situation. ' 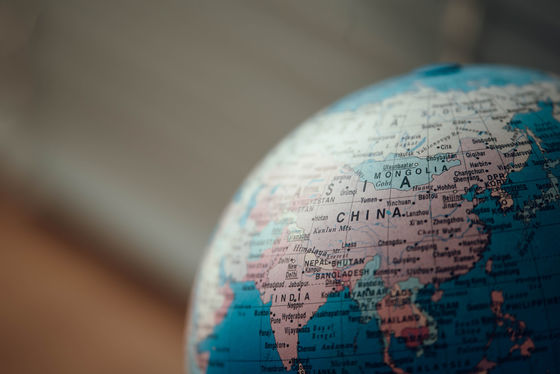 According to a survey by Refinitiv , which handles data on financial markets, China accounts for one-third of global IPO revenue and raises more money in IPOs than any other country. And despite long-standing trade conflicts between the United States and China, the number of Chinese companies listed on the US stock market has increased by 14% in the last seven months.

As a result, the South China Morning Post reports on the tightening of regulations by the Chinese government, 'it could upset the flow of stable IPOs for Chinese tech and biotechnology companies active in areas such as New York and Hong Kong.' ..

Gabriel Wildau, an analyst for China at consulting firm Teneo , has expressed concern about the tightening of regulations, 'it could make it more difficult for Chinese companies to list overseas.' However, Wildau said, 'I don't think it's possible for Chinese regulators to make listings abroad completely impossible.' 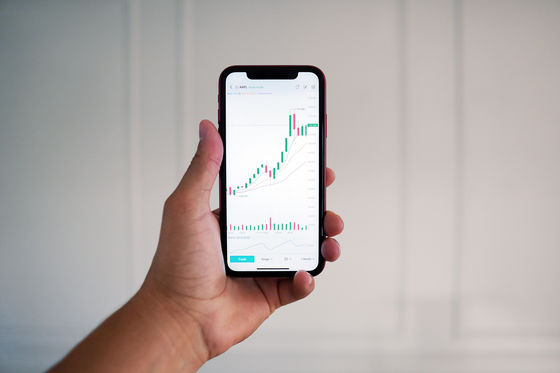 Meanwhile, Drew Bernstein, co-chair of a New York accounting firm that provides audit services to Chinese companies listed on the US stock market, said, 'There is still much to be said about what the Chinese government will do. 'There's a lot to learn,' he said. 'For investors who are seeing the potential of technology companies, the new regulations increase the risk of investment, which may give them the opportunity to buy stock at a lower price.' No. It is clear that the Chinese and American economies will continue to be intertwined, and even with tighter regulations, the US market remains a market of great opportunity for Asian companies, 'he said. Even after that, the American market will continue to be a great opportunity for Chinese companies.