Senator Elizabeth Warren has asked for a new investigation by the US Commodity Futures Trading Commission (CFTC), which regulates derivative transactions in general, for Google's advertising business, which is under investigation for antitrust violations. .. The lawsuit revealed the existence of 'Project Bernanke,' which was allegedly operated by Google in secret. Project Bernanki learns from the bid history of past Google Ads auctions and offers clients the best bids to give their ad-buying system an edge. Texas law enforcement officials quoted Google's internal documents, claiming that 'Google earned $ 230 million in 2013 alone from Project Bernanki.' The Wall Street Journal, which reported the situation, wrote that this was 'the de facto insider trading in digital advertising.' 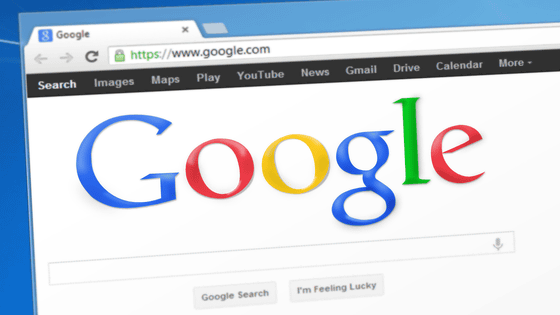 On June 30, 2021, Senator Elizabeth Warren found in a letter to the US Commodity Futures Trading Commission (CFTC) that she asked for an investigation into Google's price-fixing of online advertising. Senator Warren specifically commented on Project Bernanki: 'While investigating antitrust violations, we were concerned that this activity was under the jurisdiction of the CFTC and required scrutiny.' Given the power of companies to manipulate the online advertising market, it is important for the CFTC to ensure that new digital products are traded fairly without harmful manipulation. '

Meanwhile, a Google spokeswoman argues that concerns about the price of ads being manipulated are based on misunderstandings about the product, and that Google's actions are to 'optimize advertiser bids.' 'This was implemented for ad buyers, taking advantage of the data and strategies available to all buyers participating in Ad Exchange.' 'Like any other highly competitive business, we Is constantly working to improve our products and make our competition more effective, 'said a spokeswoman.