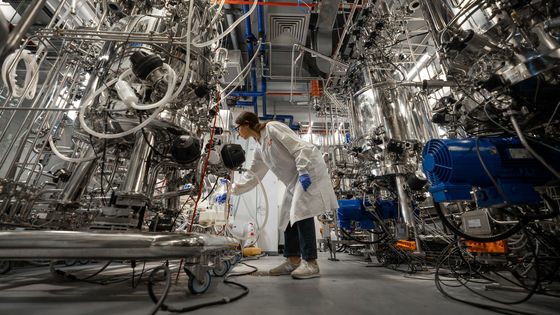 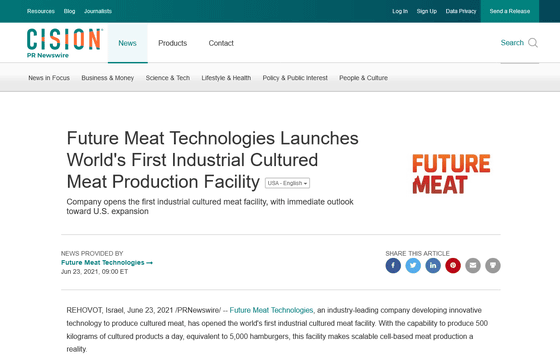 Future Meat Technologies is a food technology company that develops a distribution platform for the direct production of meat from animal cells without breeding or breeding animals or using genetically modified crops.

According to the announcement, the facility is capable of producing 500 kg of cultured meat, which is equivalent to 5000 hamburgers a day. Chicken, pork and mutton are already ready for production, and beef will soon be available. This is a high-speed production cycle that is about 20 times faster than conventional livestock farming.

Founder and Chief Scientific Officer Jacob Namias said, 'After demonstrating that the cost parity of cultured meat (equal to or less than the cost of conventional products) will be reached faster than the market expects, this production The facility will be a true game changer . ”“ This facility demonstrates our proprietary medium regeneration technology, achieving a production density 10 times higher than industry standards. Our goal is for everyone. It's about making cultured meat affordable, producing healthy, sustainable and delicious foods, and protecting the future of the next generation. '

Future Meat Technologies' production process is expected to reduce greenhouse gas emissions by 80%, land use by 99%, and freshwater use by 96% compared to traditional meat production.

Future Meat Technologies is aiming to sell cultured meat in the United States in 2022.