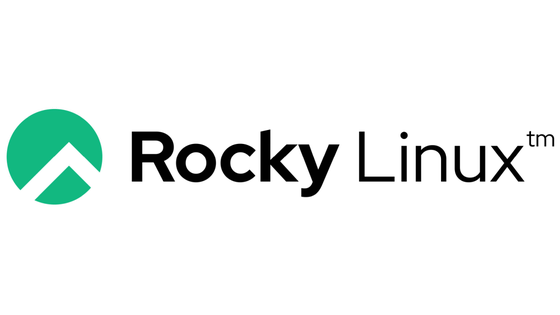 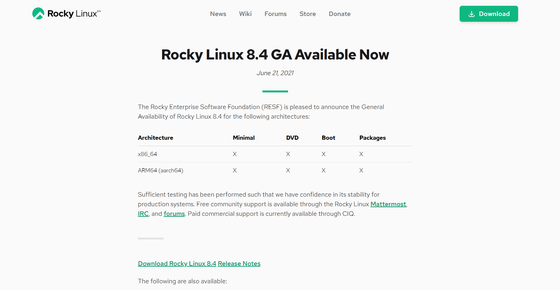 CentOS is a RHEL distribution born in 2004. However, the CentOS Project, which has led the development, announced in December 2020 that 'the development of CentOS 8 will be completed at the end of 2021 and we will focus on CentOS Stream in the future.'

'CentOS 8' will end at the end of 2021, and it is clear that the policy to focus on CentOS Stream for subsequent development --GIGAZINE 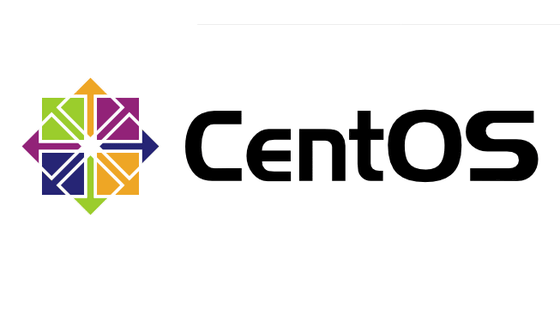 CentOS was widely supported by the developer community because it was compatible with RHEL, which was originally commercial, but was available for free. RHEL 8-based CentOS 8 was planned to be supported until 2029, but the end of development forced developers to make major schedule changes. In addition, CentOS Stream, which sequentially supports the latest features, is not stable, and the development community has flooded with criticism for the sudden termination of development of CentOS 8.

A storm of criticism from the community at the end of CentOS, the situation where the founder of CentOS announces the launch of a new project --GIGAZINE 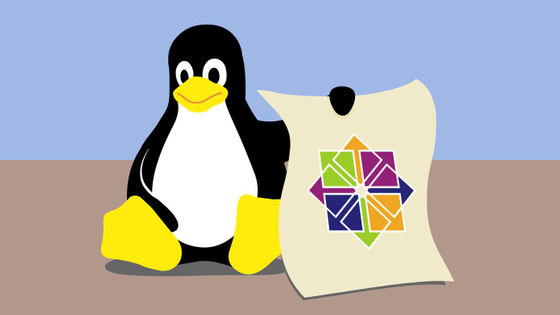 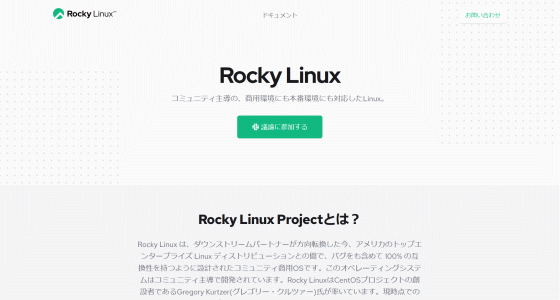 It is important that Rocky Linux and Alma Linux, which is also a RHEL distribution, are binary compatible with RHEL 8 because they are made from the same source code as RHEL 8, unlike simple Linux distributions. RESF said, 'Rocky Linux 8.4 has been thoroughly tested to ensure stability in production systems.' 'Companies appear and disappear, but their interests are both selfish and temporary. But the community will survive, and that's the people we dedicate Rocky Linux to, you. '

'We aimed to develop a free and open community enterprise operating system that is compatible with upstream Enterprise Linux standards, including bugs,' said Kurtzer, executive director of RESF. Is more than that, the community. '