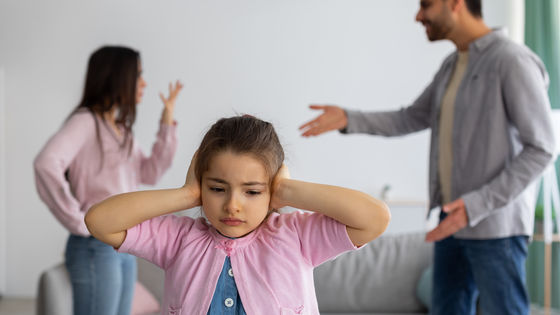 Alzheimer's disease is a symptomatology of cognitive decline in the brain, which is mainly caused by aging. In addition, various factors are thought to influence the development of Alzheimer's disease, such as doubling the risk due to drinking and reporting that the risk increases when sleeping time is short, but it was announced in 2021. The latest study suggests that 'childhood trauma' may affect cognitive decline after aging.

In a paper published in March 2021 by Shi Chen, who studies health care as well as Juor Lin , who studies health economics at Yale University in the United States, a long-term relationship between childhood conditions and cognitive aging The relationship was investigated. It shows that status, including family socio-economic status, neighborhood connections, friendships and health status are closely related to both the level of cognitive impairment and the rate of cognitive decline. 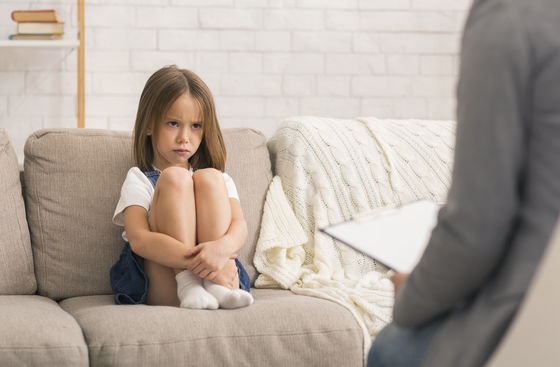 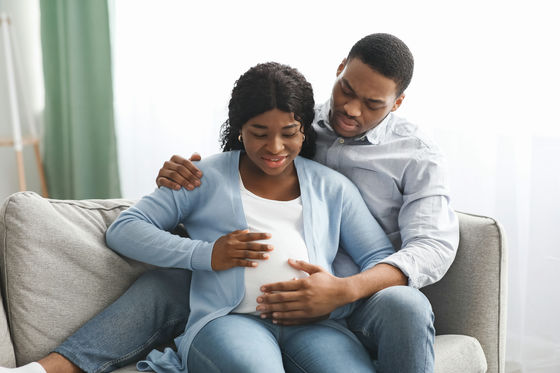 A similar study by the German Center for Neurological Disorders focused on the miRNA component of human genes and investigated the relationship between Alzheimer's disease and childhood trauma. The study recorded that multiple miRNA samples, which may have been meaningfully associated with childhood trauma scores, were also significantly associated with Alzheimer's disease. 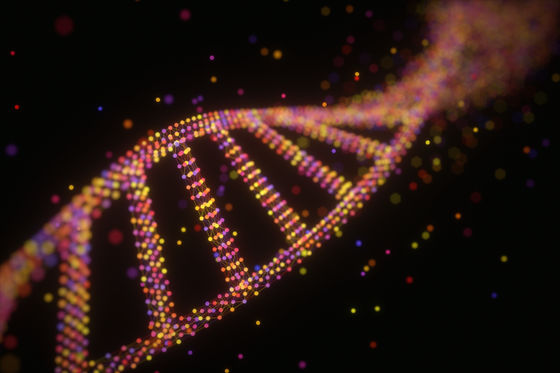 There have been quite a few studies done from the perspective that 'childhood experiences have long-term health effects', but none of them are elusive and unclear. That's right. Under such circumstances, discoveries focusing on miRNAs that affect the development and function of the nervous system are expected to have more meaningful effects than ever before.