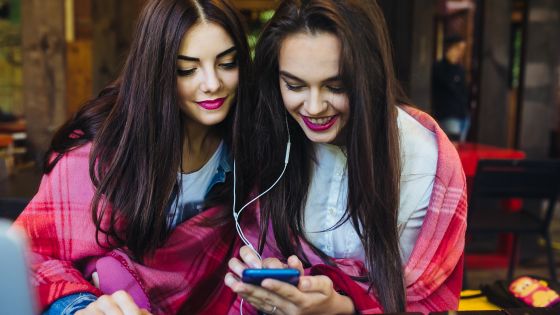 Billboard, which offers influential weekly hit charts such as the single popularity chart '

Billboard Hot 100 ' and the album / EP popularity chart ' Billboard 200 ', has been singing songs on YouTube and various music streaming services since 2020. The number of views is reflected in the chart, and we continue to create charts that match the trends of the market. In cooperation with Twitter, such Billboard announced that it will start offering the daily hit chart 'Billboard Hot Trending ' that summarizes the songs that became a hot topic on Twitter. 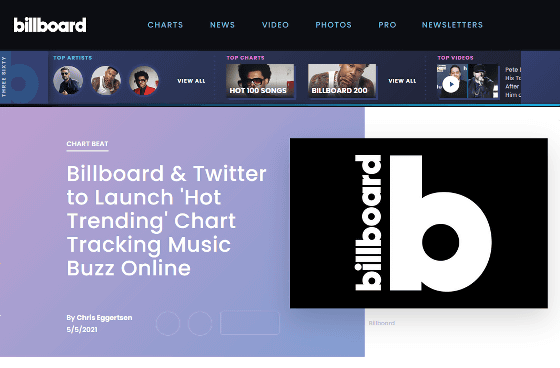 Billboard Teams Up With Twitter to Create Chart for Most-Tweeted Songs --Bloomberg
https://www.bloomberg.com/news/articles/2021-05-05/billboard-teams-up-with-twitter-to-create-chart-for-most-tweeted-songs

The start of the Billboard Hot Trending is, marketing conference NewFronts was published in 2021 May 5 days in. 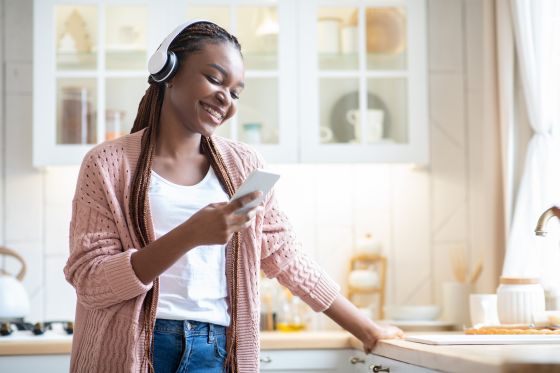