If the office is cold, you can get fat 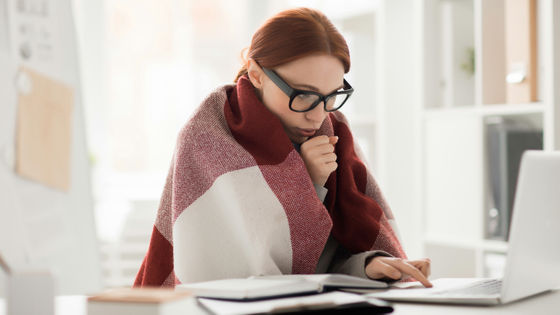 As a result of being encouraged to refrain from going out due to the epidemic of the new coronavirus infection (COVID-19), the proportion of people who are under-exercised is increasing, and

the term 'corona fatness ' is also coined. Kenneth McLeod, director of the Institute for Clinical Science and Engineering at Binghamton University, New York State University, who studies the relationship between physical factors and metabolism, said, ' You can gain weight if you stay in a cool environment for a long time. ' Explains the research results.

Going back to the office? The colder temperature could lead to weight gain
https://theconversation.com/going-back-to-the-office-the-colder-temperature-could-lead-to-weight-gain-158604 efficiency of the immune response , increasing the risk of heart damage and the development of type 2 diabetes. Mr. McLeod recommends working in an environment of 22-27 degrees Celsius, which is neither too hot nor too cold for him. 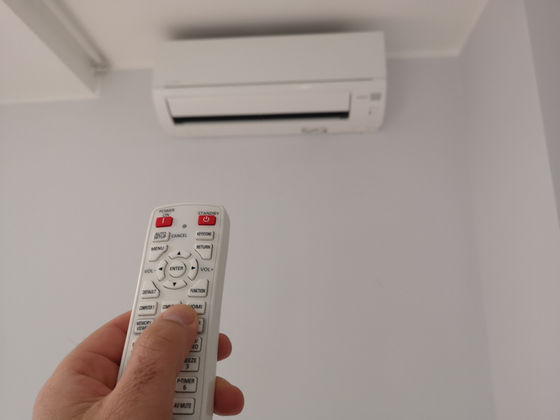