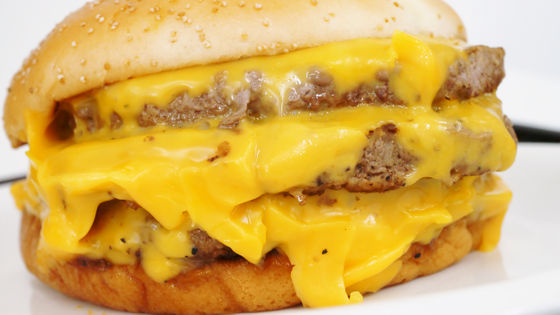 McDonald's became popular as a new product in April 2020, and the volume-up version of the ' broiled soy

sauce-style double-thick beef ' that became regular from April 2021 was released in 2021. It appeared on April 28 (Wednesday). I actually tried to see what kind of taste the three-layered thick patty, which boasts a Japanese taste and overwhelming presence created by the roasted soy sauce-style sauce, produces.

That's why I came to McDonald's.

This time I ordered it for takeout and brought it home. 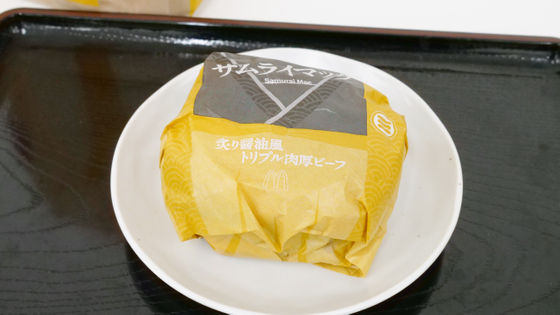 Opened. This is the 'broiled soy sauce-style triple thick beef' (640 yen including tax). The buns are sprinkled with poppy seeds. 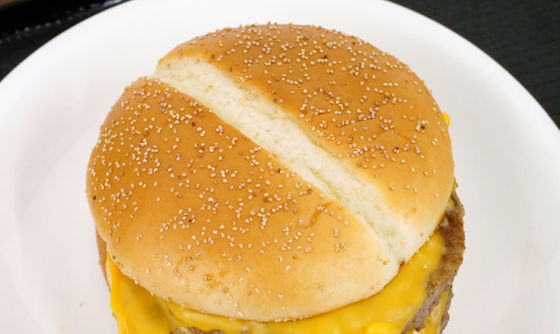 Onion slices and roasted soy sauce sauce are sandwiched on the top. The highlight is the middle layer. With an overwhelming volume of 3 layers of 100% thick beef patty and cheddar cheese, the calories you care about are set with hot cakes, muffins, patties, etc. in the

menu offered as of April 28, 2021. With the exception of the 'Big Breakfast Deluxe (including hash browns)' that became, the highest price is 841 kcal. 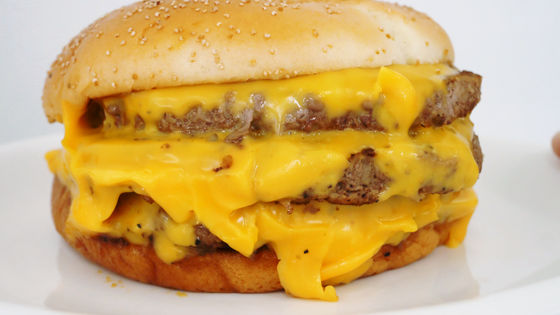 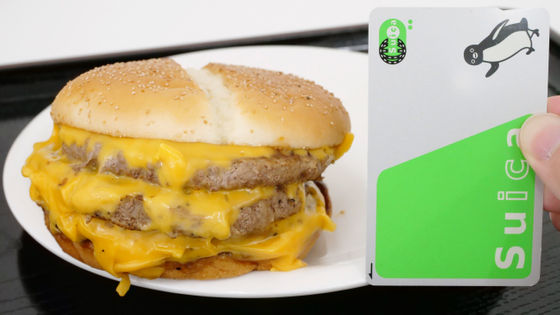 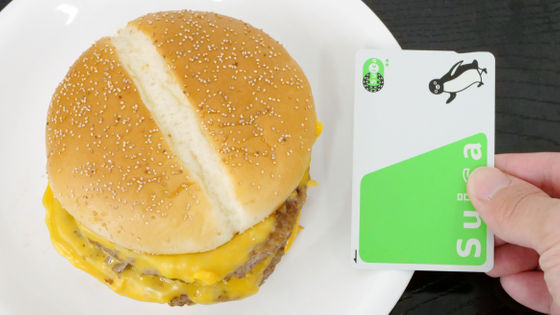 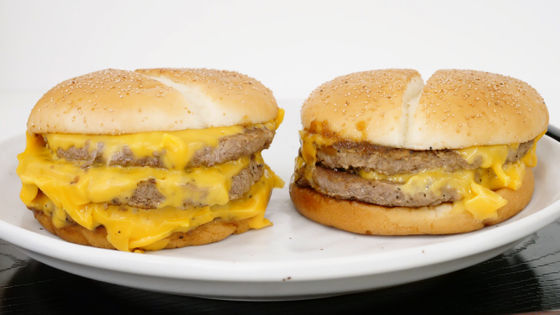 That's why it's time to eat. 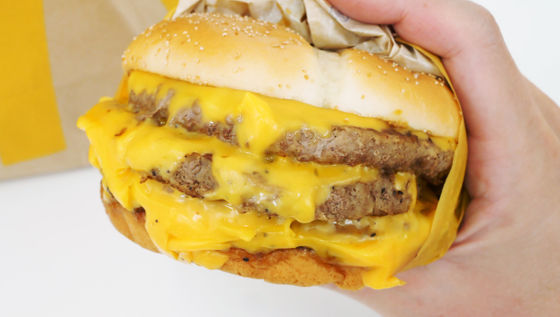 When you chew three layers of 100% thick beef patty at once, you will feel the umami of the meat and your heart will be filled with the feeling that 'I am eating meat now ...!'. In terms of volume, the 100% thick beef patty had an overwhelming impression, but the roasted soy sauce sauce and the umami cheddar cheese, which have a sweet taste while retaining the aroma, also have a presence. I felt a harmony that made me feel like they were competing with each other. 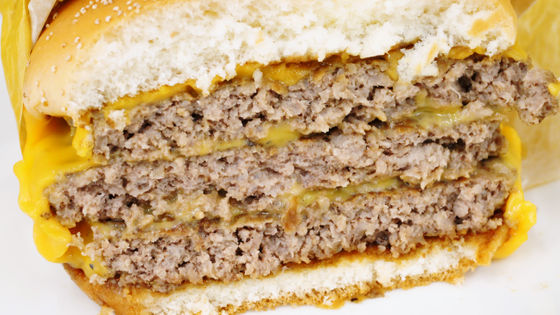 'Grilled soy sauce-style triple thick beef' can be purchased at McDonald's nationwide from April 28, 2021 (Wednesday) to the end of May, except for some stores. This menu is limited to Night Mac (after 17:00).