Google Maps is a map that you can easily browse for free from your smartphone or PC, and many people will use it regularly. However, as new roads are added or roads are repositioned, there will be a discrepancy between the map and reality. To close this gap, Google has announced the introduction of a new editing feature that allows you to draw and enter roads that are not listed on Google Maps directly on the map.

The movie shows how to actually add a new way to Google Maps using the new editing function.


One road is drawn on Google Maps ... 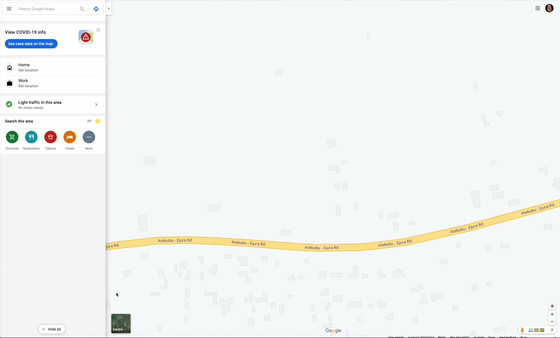 If you overlay the aerial photographs, you can see that the narrow roads meet along the way. This narrow road is not registered in Google Maps and is not displayed. Therefore, select 'Edit the map' from the side menu. 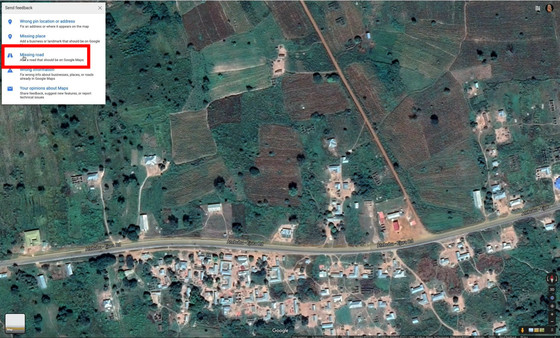 Then, you can draw a polygonal line on the map. Draw a line according to the road shown in the aerial photograph. Corrections are not reflected immediately and are scrutinized to ensure that the corrections are accurate. According to Google, the scrutiny is expected to take about 7 days. 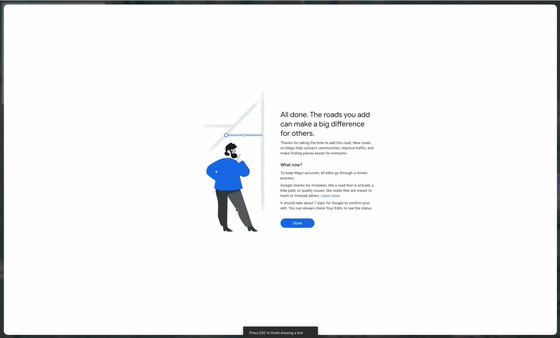 This is not the first time that Google has provided users with the ability to edit Google Maps, and there used to be a ' Google Map Maker ' like Wikipedia that scrutinizes and manages on a community-by-community basis. It is said that the existence of this Google Map Maker was a major factor in the addition of North Korean road information, which is basically undisclosed, to Google Maps. However, Google integrated Google Map Maker into Google Maps in March 2017. The editing function will be open to a small number of users called 'Local Guide'. 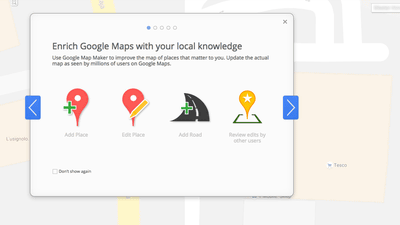 It seems that the function announced this time will be available to all users, but it is not clear how to deal with the operation and management problem that was also a problem at Google Map Maker. Google has announced that it plans to offer new editing features in more than 80 countries within a few months and is only available in the browser version of the PC.

In addition, Google has a function that allows you to easily post photos of stores and restaurants from Android smartphones, etc., and a 'Local Love Challenge' that shows local love while updating information on local shows and posting reviews. Has been announced that it will be deployed.