Diets that get nutrients from food are essential for human life, but food also contains 'antinutrients' that interfere with the absorption of nutrients. Nutrition experts explained the true nature of antinutrients, which are gaining increasing attention as health consciousness increases, and their effects on health.

Anti-nutrients – they're part of a normal diet and not as scary as they sound
https://theconversation.com/anti-nutrients-theyre-part-of-a-normal-diet-and-not-as-scary-as-they-sound-149229

Antinutrients are substances that are mainly found in plant foods and have the function of preventing the absorption of nutrients in the intestines. Among the nutrients, calcium, iron, potassium, magnesium, zinc, etc. are said to be particularly susceptible to absorption inhibition by antinutrients.

Plants have antinutrients to combat predators such as insects and animals. For example, antinutrients often have a bitter or pungent taste to prevent animals from eating by damaging the leaves and stems. In addition, some plant seeds have a strategy of spreading the seeds widely by preventing digestion and absorption with antinutrients so that they are excreted as dung. This is why it is often said that legumes and grains are high in antinutrients. 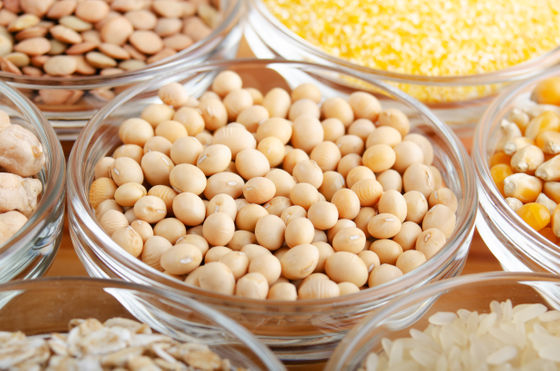 Jill Joyce, a nutrition professor at Oklahoma State University, said of antinutrients, 'You don't have to worry about it unless you take unrealistic amounts, but rather there are many health benefits.' I will.

Dietary fiber is an example of an antinutrient that was previously feared to interfere with the absorption of nutrients, but later studies have 'found that it is essential for good health.' Since dietary fiber is known to have the effect of improving bowel movements and

reducing the risk of myocardial infarction , the Ministry of Health, Labor and Welfare has stated that '20 g or more per day for men and 18 g or more for women'. We recommend that you take it (PDF file). However, dietary fiber was previously regarded as 'an extra substance that interferes with the absorption of nutrients in the intestines.'

◆ 1: Saponin
Saponin is a common substance found in legumes and has the ability to interfere with the absorption of cholesterol. Cholesterol is a nutrient that plays an important role in protecting cells, but when it is excessive in the body, it can cause diseases such as hyperlipidemia and cause heart attacks and cerebral infarction. Saponin also has the effect of reducing the risk of tooth decay and kidney stones. 
Lectin is a protein contained in grains and legumes and is said to inhibit the absorption of calcium, iron, phosphorus and zinc. According to Joyce, lectins have the ability to reduce the risk of cardiovascular disease , diabetes, some cancers, and obesity.

◆ 3: Tannins
Tannins, which are abundant in black tea, green tea, and coffee, are said to have the function of inhibiting the absorption of iron. On the other hand, tannin is an antioxidant that lowers cholesterol levels and blood pressure, and also has a bactericidal effect.

◆ 4: Phytate
Phytate is abundant in wheat, barley, rice and corn and has the effect of inhibiting the absorption of iron, zinc, calcium and magnesium. On the other hand, it is known that it also has an anticancer effect that improves immune function and suppresses the growth and growth of cancer cells, and an antioxidant effect that suppresses inflammation.

◆ 5: Glucosinolate
Glucosinolate is a component contained in cruciferous vegetables such as cauliflower, and the stimulation of wasabi is also due to the action of glucosinolate. It has been pointed out that it affects the function of the thyroid gland as a goitrogen that interferes with the absorption of iodine, but it has also been found to have anticancer effects. 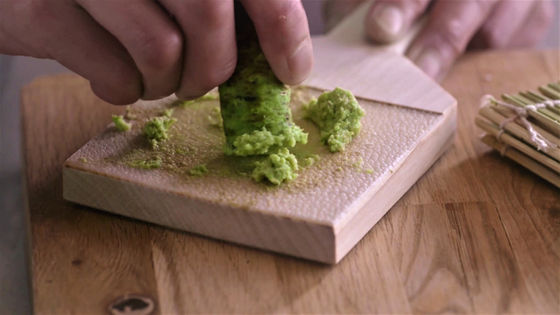 On top of that, we recommended that the following measures be taken for people who may ingest particularly large amounts of antinutrients such as vegans.

・ Eat a combination of foods rich in iron and zinc and foods rich in vitamin C.
・ Ingredients of legumes are often exposed to water before cooking.
・ Drink milk fortified with calcium.
If you're worried, consider a multivitamin or mineral supplement that gives you 100% of the recommended daily dose. However, this is just insurance, so consult your doctor first.