Previous studies have shown that coffee

can prevent dementia, reduce the risk of prostate cancer, and that coffee drinkers live longer, so it is generally 'healthy to drink coffee.' It ’s good for you. ” However, coffee contains various ingredients that affect health, and the content varies depending on how the beans are roasted and how they are drunk, and some substances have an adverse effect on health. There, a nutrition expert explained that he knew about the relationship between how to drink coffee and health.

Coffee's health benefits aren't as straightforward as they seem – here's why
https://theconversation.com/coffees-health-benefits-arent-as-straightforward-as-they-seem-heres-why-172907

Coffee has more than just caffeine, according to Ashley Hooking, a doctoral student at the University of Reading, UK, who studies coffee and health, and Charlotte Mills, a nutrition instructor at the school. It is said that it contains various ingredients to give. Among them, the following four types of substances are typical. 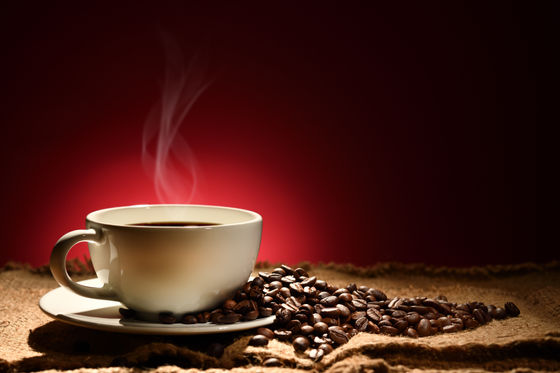 ◆ 1: Alkaloid
Caffeine is also a type of

alkaloid , but coffee contains an alkaloid called 'trigonelline' in addition to caffeine. Trigonelline has received less attention than caffeine, but previous studies have shown that it may be effective in preventing type 2 diabetes.

◆ 2: Polyphenols
Polyphenols, which are famous for being contained in cocoa and blueberries, are effective in protecting the heart and blood vessels and preventing neurodegenerative diseases such as Alzheimer's disease. Polyphenols contained in coffee chlorogenic acid also include, be or or reduces the risk of cardiovascular disease by improving the function of the artery, the prevention of type 2 diabetes by suppressing the increase in the postprandial blood glucose level It is known that there is sex.

◆ 3: Melanoidin
Melanoidin is a substance produced by the Maillard reaction and is the source of the flavor and aroma of roasted coffee. Melanoidin has been shown to have a prebiotic effect that increases the number of good bacteria in the intestine.

◆ 4: Diterpenes
Diterpenes and is a hydrocarbon synthesized by such plants terpenes a type of, the coffee cafestol and kahweol contains two diterpenes called. Diterpenes, a natural fat released during coffee extraction, can raise cholesterol levels and increase the risk of cardiovascular disease, contrary to the three mentioned above, which are basically healthy substances. It is said to have sex. 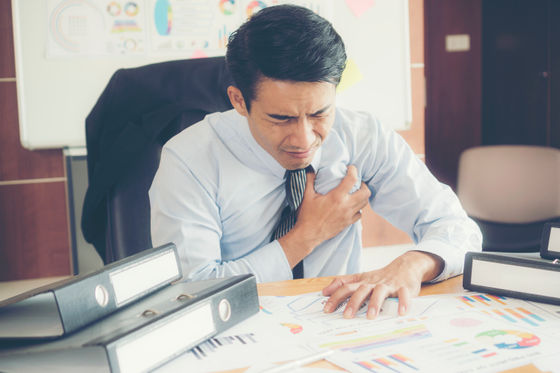 The amount of these 'health-affecting ingredients in coffee' depends on the type of coffee, the method of extraction, and the way it is drunk. First, under cultivation conditions, coffee beans cultivated in the highlands tend to have lower caffeine and chlorogenic acid contents.

Coffee is sometimes drunk as caffeine-less coffee, but decaffeination also loses a small amount of chlorogenic acid along with caffeine. In addition, roasting coffee beans is also an important point, and the deeper the roast, the more melanoidin is produced, but the less chlorogenic acid and trigonelline.

The ingredients of coffee also depend on how you make it. For example, if you use a filter to extract coffee, you will have less diterpenes than if you just boil it in boiling water without using a filter.

However, many studies of these ingredients are small and have limited knowledge of their health effects. However, adding plenty of cream and sugar to coffee increases calorie and fat intake, increases the risk of diabetes and heart disease, and certainly negates the benefits of coffee. For this reason, Hooking and colleagues said, 'When you drink coffee, try to keep sugar and cream as modest as possible and use filters as much as possible. Especially if you are sick or pregnant. People should be careful not to drink too much. '