What are 'phytochemicals' contained in coffee that boost health? 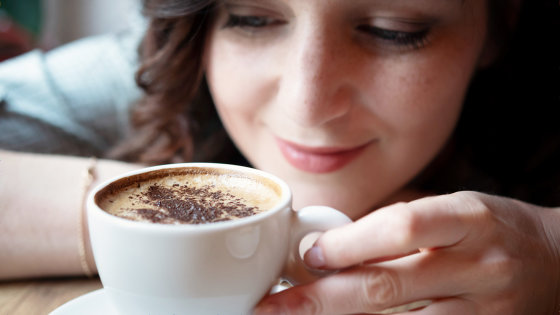 It is said that drinking coffee has many advantages such as

relieving insomnia and activating the brain, making it less susceptible to cardiovascular diseases, neurological diseases, diabetes, etc., and reducing the risk of suicide . It is believed that the positive effects of coffee are influenced by compounds called phytochemicals . Claire Collins, a professor of nutrition at the University of Newcastle, explains what phytochemicals are contained in other than coffee.

Phytonutrients can boost your health. Here are 4 and where to find them (including in your next cup of coffee)
https://theconversation.com/phytonutrients-can-boost-your-health-here-are-4-and-where-to-find-them-including-in-your-next-cup-of-coffee-132100

Phytochemicals are compounds contained in plants and are contained not only in coffee but also in many things such as nuts, beans, seeds, vegetables, fruits and grains. In essence, phytochemicals are made to help plants grow, avoid predators and fight pests. However, in recent years, attention has been focused on the possibility that phytochemicals may affect the biochemical pathways of the body when they are digested and absorbed by the human body. Biochemical pathways are pathways for the body to function, such as metabolic pathways and signal transduction pathways, and are also involved in illness.

◆ 4 phytochemicals
Professor Collins mentions the following four phytochemicals that have been attracting attention in recent years.

Caffeic acid is also thought to be antioxidant and is thought to prevent the development of cancer by converting potential carcinogens into less toxic compounds. 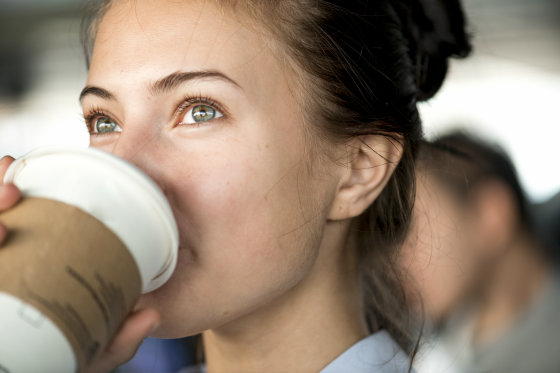 Previous studies have shown that chlorogenic acid may act on signaling pathways, from which coffee consumption has health benefits for diseases such as cancer, cardiovascular disorders, diabetes and Parkinson's disease. there have been considered.

Chlorogenic acid is also recognized to have high antioxidant properties, similar to caffeic acid. Studies in mice have also shown that caffeic acid and chlorogenic acid suppress postprandial blood glucose elevations and are thought to reduce the risk of developing type 2 diabetes.

3. 3. Quercetin
Quercetin is a compound that creates the 'color' of flowers and plants. It also has the role of adapting the plant to the local growing environment and controlling growth hormone. Many of the studies on quercetin are not clinical trials but on cells and animals, but

they have been shown to have anti-inflammatory, antioxidant and anti-cancer effects. Quercetin has also been shown to affect the way cancer cells develop and spread and kill them.

In clinical trials, the effects of quercetin supplements on human blood pressure were investigated and found to significantly reduce both diastolic and contractile blood pressure in people who took quercetin.

Four. Glucosinolate
Glucosinolate is a compound that adds 'spicyness' to plants and is contained in radish, kale, wasabi, bok choy, turnip, broccoli, cabbage, etc. Glucosinolates can be destroyed by cooking methods, and steaming cooking preserves the glucosinolates in plants rather than boiling or blanching them.

Glucosinolates have evolved in a defensive response that protects plants from insects and diseases. For this reason, experiments using mice have confirmed the bactericidal action of glucosinolate and the anticancer action that inactivates potential carcinogens.

The mechanism by which phytochemicals promote human health and help prevent illness is in the research stage at the time of writing the article. However, it is recommended to consume phytochemicals from a variety of diets rich in vegetables, fruits and spices, and Collins has published the following ideas.

1: The next time you go to the supermarket, you can buy new herbs and spices and use them regularly for cooking to get phytochemicals. 2: Fruit compote made by boiling apples, peaches and mixed berries with spices such as cinnamon, ginger, cloves and star anise is recommended. Not only fresh fruits but also frozen and dried ones are OK, so it is one of the ideas to sprinkle on yogurt. 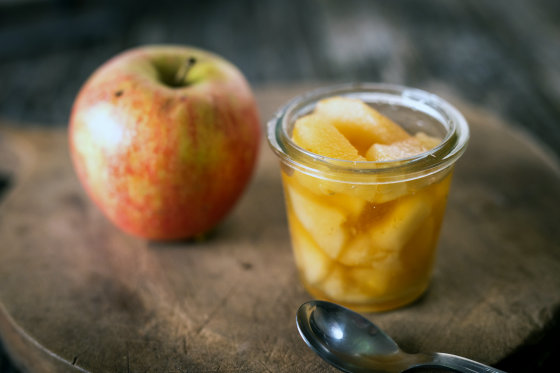 3: You can also add 'spice base' made by frying onions chopped in a frying pan with dried herbs such as olive oil, garlic, cumin, caraway, oregano, and thyme to soups, sauces, and oven dishes.