Why do not you get dehydrated when you drink coffee or tea with a diuretic effect? 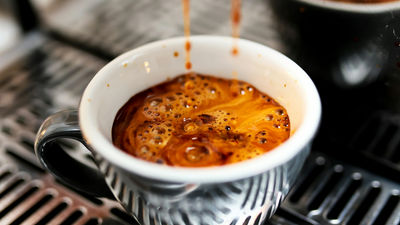 "It is said that caffeine contained in coffee or tea has a diuretic action", and even when drinking coffee or tea at the time of thirst, only the urine to be discharged is increased, and when drinking too much, it becomes dehydration symptoms There are many people who think that it will be. However, experts point out, "Drinking diuretic drinks does not cause dehydration".

It is a fact that "caffeine has a diuretic action", and when you ingest caffeine, your kidneys tend to drain sodium and water from the body, making urine more likely to come out. Therefore, it seems that there is credibility in the theory that "urine will be discharged rapidly if you keep drinking tea or coffee including caffeine and it will eventually become dehydrated", but it does not actually happen " Said Dr. Daniel Vidil , an expert on home medicine.

Mr. Vizil said, "Caffeine of coffee and tea does not enter the body by itself, but it is always taken into the body together with liquids", the moisture discharged by the diuretic action of caffeine is coffee And can be compensated by the moisture of the tea. 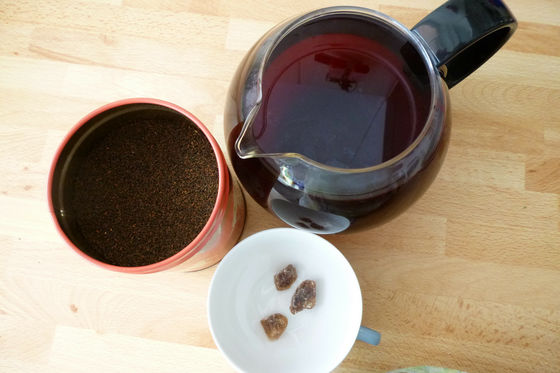 In an extreme example, "When I drank coffee in the morning I had a headache, I think some people may have dehydrated by caffeine's diuretic action", according to Mr. Vizil it is a dehydration symptom It is said that it is not. It is possible that merely because the person is too sensitive to caffeine, it has become a headache in caffeine contained in coffee. In addition, it may be that dehydration symptoms are really caused by some other custom, but it seems not due to diuretic action of caffeine.