What are the thinking features of the image recognition AI 'CLIP' developed by OpenAI? 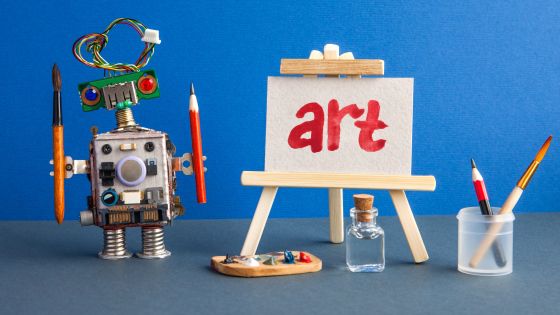 OpenAI, a non-profit organization that develops AI 'GPT-3 ' that generates high-precision sentences and AI 'DALL ・ E ' that generates images from sentences, has newly developed an image recognition AI '' Explains the characteristics of thinking of ' CLIP'.

Traditional image recognition models that recognize a human face as a 'human face' do not respond to human face illustrations or text that says 'human face.' However, CLIP can treat Spider-Man's cosplay images and illustrations, and the string 'SPIDER' as the same thing. 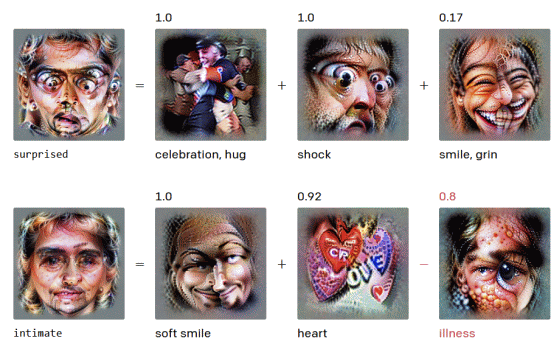 can accurately recognize the following Standard Poodle image as 'Standard Poodle', but if you put multiple '$' marks on the image, it will be recognized as a piggy bank. In addition, an apple with a piece of paper that says 'iPod' may be recognized as an 'iPod', which backfires that CLIP is also excellent in recognizing handwritten characters. 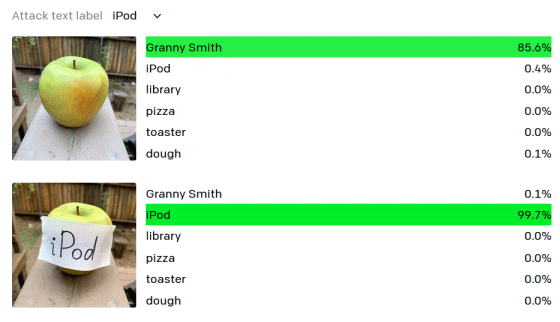 OpenAI has released a tool used to analyze CLIP's thinking. He states that he will continue to research CLIP and work on solving problems. 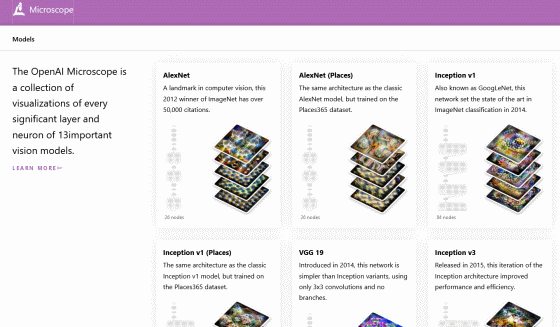