The Indian government has incorporated the Tondemo theory such as 'cows produce gold from milk' and 'prevents radiation with cow dung' in public examinations and is flooded with criticism. 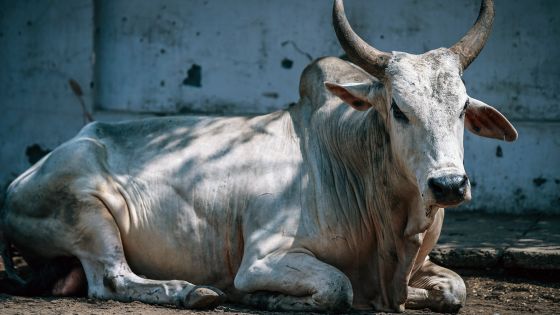 When the Indian government encouraged students studying at universities in India to take the 'scientific test on cattle', the test was postponed due to a flood of tsukkomi that the test content was unscientific. I will.

The 'Scientific Test on Cattle' encouraged by the government is a test devised by the government agency Rashtriya Kamdhenu Aayog (RKA), which aims to protect cattle and improve productivity. According to RKA, the test will be conducted to educate students about 'information on the economy, science, environment, health, agriculture and spirit of cattle native to India'.

RKA claims that 'the content of the test is scientifically based.' However, RKA says, 'Cow native to India has a special ability to absorb the energy of the sun from the bumps on the back.' 'There is a link between cattle meat processing and the occurrence of earthquakes.' 'Jersey cows are lazy. It is a good cow and produces poor quality milk, but cows native to India produce yellow milk containing a small amount of gold 'and' cow manure has the effect of preventing radiation 'is treated as a fact without scientific basis. Therefore, it has been pointed out that the 'scientific test on cattle' may also be unscientific. 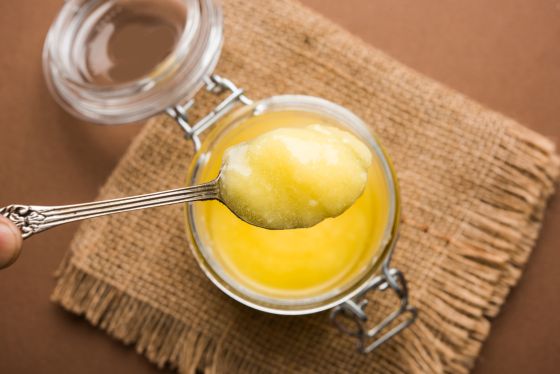 'Our claim does not include unscientific discourse. We will conduct tests to promote the importance of cattle native to India,' said RKA Chairman Vallabhai Kathiria. However, Professor Parsa Roy of the University of Shaduffpur said, 'The Government of India has not invested enough money for research. The government is investing money to inject specific ideologies into students.' I am questioning the tests that RKA conducts. 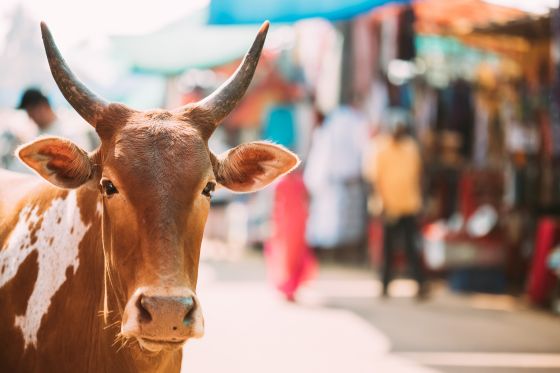 The 'Scientific Test on Cattle' was scheduled to take place on February 25, 2021 in 13 languages, including Hindi and English. RKA has announced that it has accepted applications for more than 500,000 students, but at the time of writing the article, it has postponed the test for 'business reasons'.