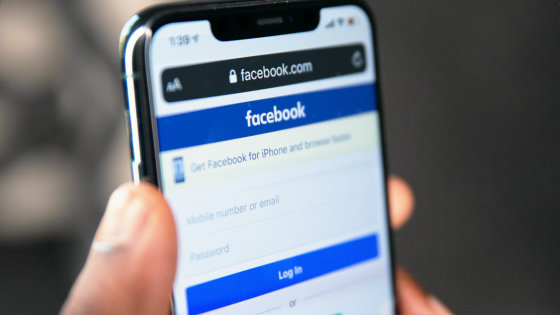 Facebook is said to have been very successful in providing advertising tools for small businesses, but is facing a lawsuit for its exaggerated indicators for advertisers. The existence of internal documents reveals that Facebook executives, knowing that the metric is exaggerated, ignored employees who suggested modifying the metric, saying it would hurt profits. 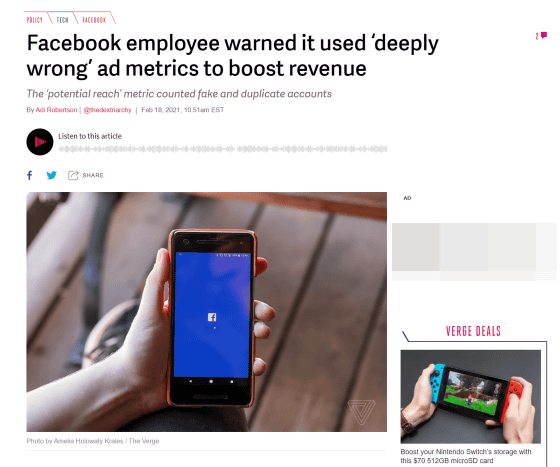 Facebook, one of the world's largest advertising companies, has long been pointed out that 'advertising ability is exaggerated and actually insufficient', and it faces class action proceedings by several advertisers. doing.

'Facebook is not a small business friend,' a class action lawsuit reveals that Facebook was cheating on the accuracy of targeted advertising-GIGAZINE 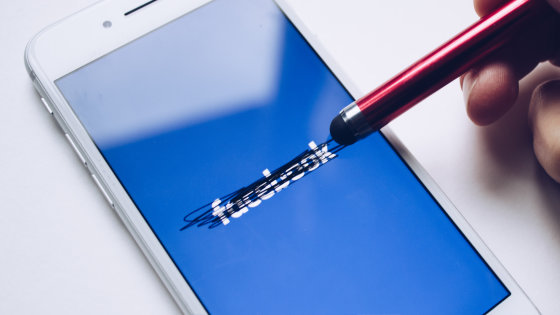 A new report from the British economic newspaper Financial Times reveals that Facebook executives have ignored employees who have proposed to change their advertising metrics appropriately.

(PDF file) According to court documents , as of 2017, COO Sheryl Sandberg said, 'The Potential Reach numbers for Facebook ads that estimate the number of target audiences include fake accounts and duplicate accounts. He was aware that it was included and exaggerated from the actual number, but he dismissed the proposal to revise this number as 'a big blow to profits.'

'We shouldn't have made money based on incorrect data,' said Yaron Fiddler, product manager who made the proposal at the time, and another employee said, 'Advertising reach quotes and reports. The current situation is very wrong. '

Facebook claims that 'the potential reach metric is a free tool and does not indicate the cost of an ad campaign or the number of people to reach in the future,' but advertisers are based on their potential reach in advertising budgets and strategies. It's also pointed out in court documents that Facebook mentioned potential reach as 'arguably the most important number in our ad-writing interface' to determine.

Meanwhile, Facebook spokeswoman Joe Osborn told news media The Verge, 'These documents were chosen to be in line with plaintiffs' allegations.'Potential Reach'is a tool to help plan the campaign. , You will never be charged. The potential reach is approximate, and the Help Center and ad settings screens clearly show how to calculate it. '