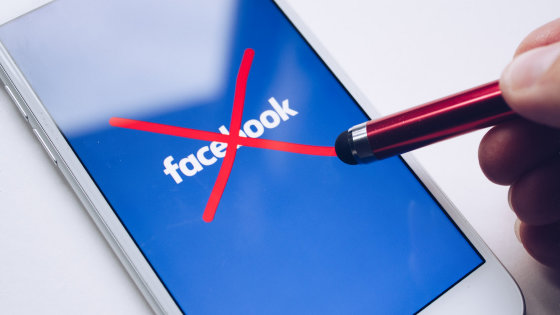 Facebook has been accused of not labeling posts suggesting President Trump's violence . A campaign called Stop Hate for Profit has been launched against Facebook's actions, and as a result, major brands have boycotted advertisement placement on Facebook and Instagram. I will. Regarding the issue of censorship of SNS posts, there is a separate response between Twitter and Facebook, and Twitter is 'misleading' in response to President Trump's remarks 'Violating Twitter rules about aggressive behavior' While proactively labeling these, Facebook does not label these statements. 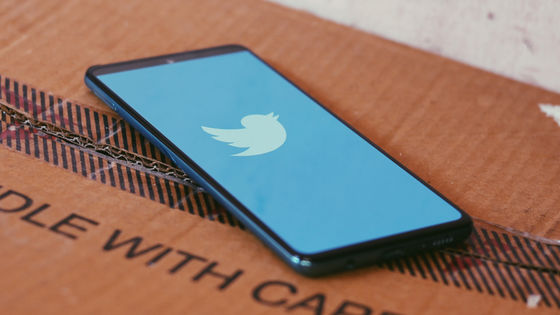 Against this backdrop , 12 companies, including the Outdra brand The North Face and Patagonia , and the ice cream brand Ben & Jerry 's, said Facebook was inadequate for hate speech measures 24 June 2020. Announced to lift all ads from Facebook and Instagram from day to at least the end of July.

Facebook to be hit by its largest ever advertiser boycott over racism | Business | The Guardian
https://www.theguardian.com/business/2020/jun/24/ben-and-jerrys-joins-facebook-advertising-boycott-racism And new, according to information the Financial Times got, Facebook officials admitted to Facebook's lack of trust in a phone call with advertisers.

Specifically, we asked the interactive advertising bureau of the online advertising industry group, 'Why we have to advertise to Facebook as an advertiser at the risk of losing the brand value', 'Facebook as a reliable source' 'How do you come to terms with the loss of trust?' Facebook public policy director Neil Potts said, 'there is a'deficit of trust'. People make decisions and people agree with them. If you can't do that, the deficit may become more serious,' he said, while at the same time saying that Facebook is trying to eliminate the 'deficit of trust.'

The news media The Hill asked Facebook for comment, a spokesman said, 'It's normal for us to talk to advertisers, including policy issues. It's a routine thing, and will always be. I will do it.'