How 'Discord' created the future of the Internet 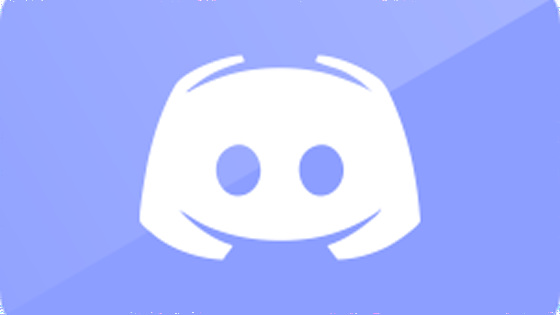 250 million users as of 2020, Discord, the calling software, has become an indispensable tool for gamers and anyone seeking an Internet connection. The overseas media Protocol explains what kind of history this software will take and what kind of future it will open up.

How Discord (somewhat accidentally) invented the future of the internet --Protocol — The people, power and politics of tech
https://www.protocol.com/discord

The main demographic of Discord users is gamers. Gamers used TeamSpeak and Skype until Discord came out in 2015, but the sound quality wasn't very good, so gamers who had no choice but to use these two tools. Said Protocol. In 2015, Discord appeared on the market with a catch phrase, 'It's time to abandon Skype and TeamSpeak.' Discord has better call quality than TeamSpeak and Skype, and has been widely accepted by many gamers who wanted to talk about things other than games with their real friends. Over the next few years, Discord has gained over 100 million monthly active users and millions of communities.

Discord founder Jason Citron was once one of the kids who wanted to play games with his friends. Citron

was so absorbed in online games such as Warcraft and EverQuest that he graduated from college with barely enough grades. Citron, who had been studying coding for a long time, started making games after graduating from college, and in 2008 he launched a game studio and developed a social network application called 'OpenFeint'.

Citron, who sold OpenFeint to GREE in 2011, will launch a company called Hammer & Chisel in 2012. Citron then released Fates Forever , a game very similar to League of Legends. This game is a genre where team play is the key, called MOBA, and players were able to talk to each other by voice and text during game play. Realizing that 'the best thing about Fates Forever is the chat feature,' Citron wonders if it's possible to develop a new service with just the chat feature.

Citron disbanded Hammer & Chisel's game development team, fired one-third of his employees, and spent six months moving to a new structure to start developing Discord. According to Citron, Discord was initially used by only about 10 League of Legends and World of Warcraft players.

After discussing with users, Citron and other developers found a number of flaws in Discord, including failed call calls and unstable call quality, and voice technology three times in the months following its release. Has been redeveloped. We've also added the ability to give members roles and kick members, which is widely accepted by users.

Citron and others claim that Discord has a service start date of May 13, 2015, but this is the day when someone unknown to Citron and others started using Discord for the first time. On this day, someone posted a Discord link on the thread of FINAL FANTASY XIV on the overseas bulletin board Reddit and introduced that 'there is a place to talk about the new expansion pack.' Citron and one of its founders, Stan Bishnevsky, immediately talked to new users and gained hundreds of new users that day alone.

Discord has a room called a server where you can enter and talk to someone else on the server. Discord users were attracted to this 'unlike Skype, there is no step to'start a call''. With so many servers being created, Citron and colleagues have been working on developing more seamless server movements for users. As development progressed, Discord introduced status displays such as online status, screen sharing functions, and video calls. While other calling apps are looking to develop new video conferencing features, Discord strives to reduce call quality and delays, saying, 'A server with more than 1000 people can have millisecond delays. It won't be a problem with other calling apps, but it's not with Discord, 'Bishnevsky said.

As Discord grows, so does the number of servers, and many have tens of thousands of members. In such a large-scale community, moderation is not maintained and confusion often occurs, but the moderate bot is dealing with it by deleting problematic sentences etc. However, posting of malicious expressions and bullying frequently occur, and Discord also regards this as a problem. As of 2020, 15% of Discord's employees belong to the 'Trust & Safety Department' aimed at protecting users and are working on a number of issues. 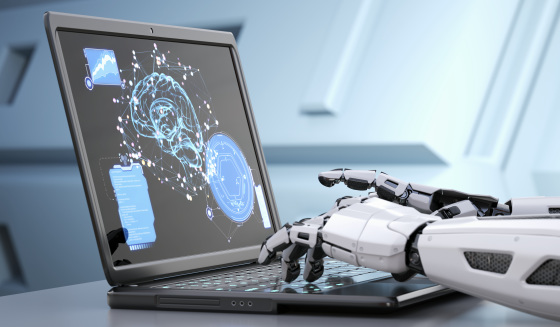 Discord also launched the Discord Store in 2018 to make a profit from game sales, but it closed in just a year or so. Protocol states that this failure was the moment when users realized that what they wanted from Discord was 'a place to talk about games,' not 'a place to play games.' As of 2020, Discord's main source of income is the subscription service 'Discord Nitro', and in 2019, it received 400 million dollars (about 45 billion yen) from investors, so it raised funds. In terms of things, he says he hasn't had much trouble.

In 2020, the pandemic of the new coronavirus has increased the number of Discord users by 47% in half a year, and research institutes and university professors are also starting to use it. In June 2020, Discord changed the tagline to 'where you speak' and announced that it will continue to improve moderation tools and add features. Discord is no longer just for gamers, and Protocol concludes by creating a unique space on the Internet that is different from group chats and video calls.