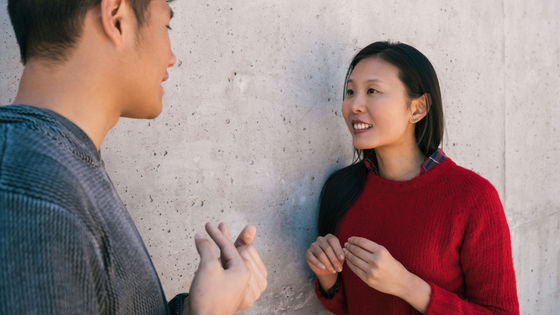 Liars found to coordinate body movements with the person they are lying to
https://phys.org/news/2021-01-liars-body-movements-person-lying.html

'Study on lies' has been conducted for a long time because it is necessary to detect perjury and espionage contained in testimony about criminal cases. As a result, confessions such as polygraphs and thiopental, which examine whether the subject knows about specific facts from skin electrical activity, respiration, heart rate, etc., were also born, but existing research on lies has been 'lying. The main focus was on 'people.'

How much does a lie detector actually see through a lie? --GIGAZINE 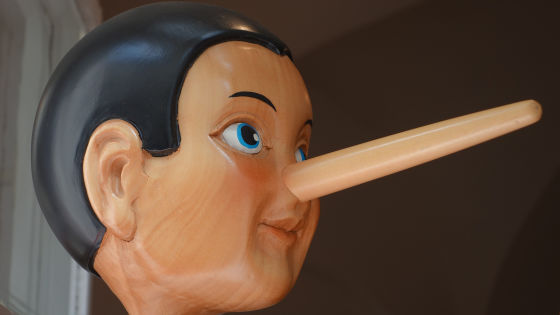 An experiment conducted by a joint research team at Lancaster University and the Open University in the United Kingdom and Erasmus Rotterdam University in the Netherlands is to lie to subjects and analyze their body movements while lying. The research team gave subjects with accelerometers on their wrists, head, and torso a high-difficulty puzzle while saying, 'It's an easy-to-solve puzzle.' 'I intentionally misplaced the answer to the puzzle and showed it to the subject. I guided them to lie by a method such as 'Please keep secret that you can see the answer.' Regarding this result, the research team argued that 'the act of lying reduces the resources of the cognitive area of the brain, which induces imitation of the movement of others rather than voluntarily moving.' I am.