Electric stimulation gives a laugh when the part of the brain can be found, it is effective in relieving anxiety even in craniotomy craniotomy 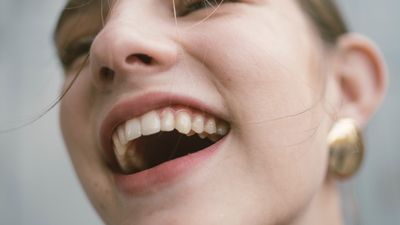 American neuroscientists discovered that they can make people laugh or relieve anxiety by giving electrical stimulation to specific parts of the brain. This seems to have been effective even during craniotomy in the awake state, so that I could calm the patient.

The cingulate gyrus plays a role of linking each part of the limbic system in the brain and is a part related to emotional formation and treatment, learning, memory, and so on. Neuroscientists at Emory University School of Medicine discovered that laughing can be induced by giving electrical stimulation to the bundle of conjunctive fibers called a band - shaped bundle at the lower part of the cingulate . This phenomenon was confirmed in patients with epilepsy who undergoing monitoring for seizure diagnosis.

Patients who received electrical stimulation not only laughed out unconsciously, regardless of their own will, they also experienced a positive emotion. This was discovered during the task of identifying the cause of the epileptic seizure, and the research team reported that "The patient reported that the experience was pleasant and relaxing, and it is different from the precursor of epileptic seizure" I said.

This patient, who was initially provoked to laugh by electric stimulation to the cingulate bundle, needed craniotomy in a state of arousal in order to treat epilepsy thereafter. Cranio - cerebral surgery in the awake state requires surgery while confirming that language, sensation, and motor function can be maintained, and it is necessary to perform surgery while exploring the part causing the disease Will be done in case. In the past, there were cases where the violinist performed brain surgery while playing the violin to suppress hand tremor. 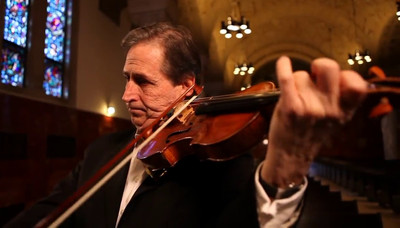 Even in epileptic surgery, patients and a doctor in an awake state may talk and do not damage important brain functions. During this awake surgery, it is necessary that the patient does not calm down and continues to be awake, but as a matter of course the patient has a strong sense of uneasiness, even in patients who prepared and explained in advance panic It is said that it may fall into. According to Kelly Bijanki, a neurosurgical associate professor at Emory University, that patients are panicking and moving unnecessarily or trying to touch the head during surgery, it is very dangerous.

The patient who became the origin of the discovery that laughter is induced by the stimulation to the brain is also panic at the time of awakening from the first anesthesia during craniotomy but when stimulating the cingulate bundle, He said that he felt happiness and relaxation at once, and reported that he could afford enough jokes about his family. Thanks to relaxing patients and reduced anxiety, craniotomy in the awake state ended without any problems.

In addition to the patients who underwent surgery, it was also found that when two electrical epilepsy patients were given electric stimulation to the cingulate bundle as well, laughter and relaxed emotions were induced as well. According to the research team, it is said that electrical stimulation to the brain has been mentioned about the possibility of inducing laughter. On the other hand, this finding seems to lead to significant clinical benefit in that it proved possible to reduce patient anxiety during craniotomy at awake time when drugs with sedative action can not be used It is. 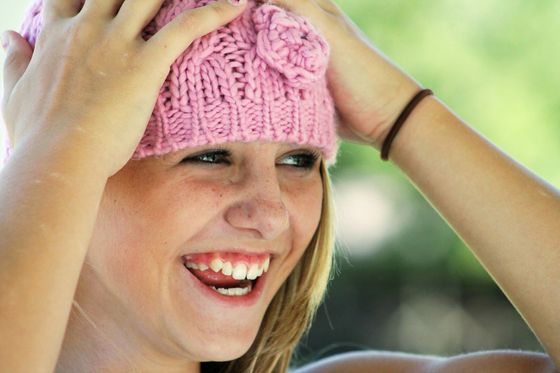