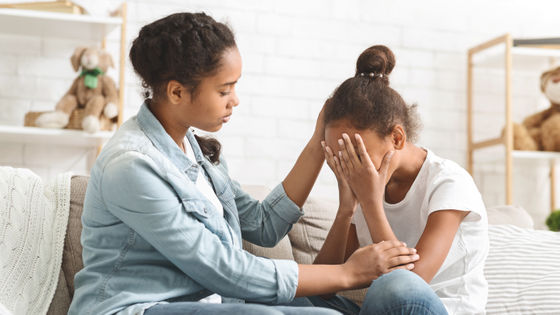 Sometimes people feel physical pain in their body, and sometimes they sympathize with 'it seems to hurt' when they see someone else feeling pain. This 'actual pain' and 'sympathetic pain' are related, and it was clarified by an experiment using a placebo that when the actual pain is reduced, the sympathetic pain is also reduced at the same time.

Why it hurts to see others suffer: pain and empathy linked in the brain
https://theconversation.com/why-it-hurts-to-see-others-suffer-pain-and-empathy-linked-in-the-brain-48336

It is known that the same area of the brain works when humans feel and sympathize with actual pain. However, previous studies that measured changes in blood flow in the brain using functional magnetic resonance imaging (fMRI) did not prove an association between actual pain and sympathetic pain. Therefore, Markus Rütgen and colleagues at the University of Vienna sought to investigate the relationship between actual pain and sympathetic pain in two experiments using placebo analgesics.

Rütgen and colleagues fitted 177 people who participated in the study with a current-carrying device in their left hand. Then, an electric current of different strength was applied from the device multiple times, and the physical pain felt was evaluated from '1 (nothing)' to '7 (very painful)'. After that, participants were shown to be suffering from similar physical pain and were asked to evaluate 'how painful they look' from 1 to 7.

He then gave all participants tablets, telling them that they were 'approved, very effective and expensive over-the-counter painkillers.' However, none of the participants were given real painkillers and all the tablets were placebo. After confirming that the drug works for everyone, Rütgen and colleagues conducted an experiment on the participants. 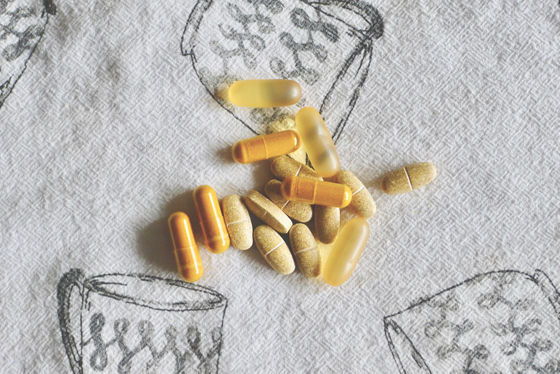 An fMRI scan performed during the experiment showed that the brain handles pain both when it was energized and when it saw others feeling pain, compared to when it was not given a placebo. It was confirmed that the activity in the area of was reduced. This means that the placebo given as an analgesic worked on both actual and sympathetic pain.

In a second experiment, followed by 50 qualified participants, Rütgen and colleagues gave half of the participants 'canceling the effects of painkillers' after giving them the first placebo. I gave him another placebo, and the other half was given 'a real drug that counteracts the effects of painkillers.' After that, when physical and sympathetic pain was given as in the first experiment, the effect of the placebo on the pain sympathized with the actual pain was canceled in both groups. In addition, another study conducted in the past reported that people with damaged or diseased brain regions that handle pain often have reduced empathy for pain, which is 'pain. You need to have the ability to feel pain yourself in order to sympathize with. ' 'In the future, this study may help investigate pain empathy in other situations, such as social rejection,' Rütgen and colleagues said.