Even if you know that you are taking a placebo, the placebo effect may be exerted. 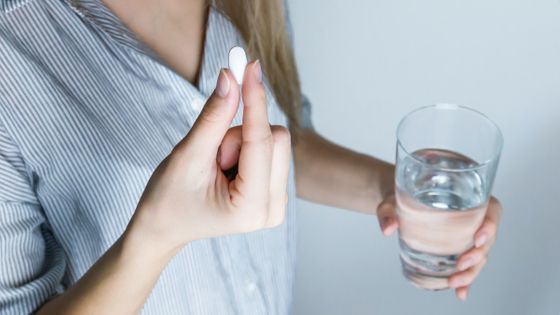 effect is called the placebo effect, and is generally referred to as 'a patient who does not know the placebo'. The effect is recognized when it is prescribed. However, a study conducted by an American research team found that subjects were effective even when people understood that they were 'taking a placebo.'

Placebos Can Lower Emotional Distress, Even When People Know They're Taking Placebos
https://www.sciencealert.com/placebos-can-lower-emotional-distress-even-when-people-know-they-re-taking-placebos 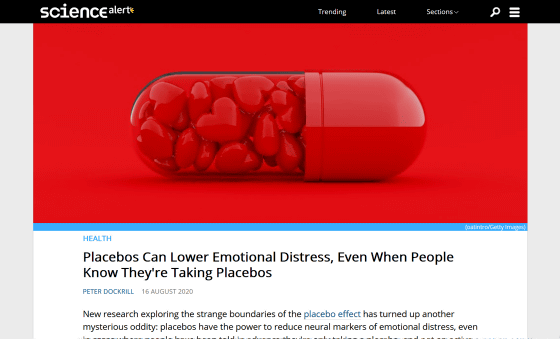 In clinical trials to determine the effect of a drug, some subjects may be given a placebo in a

The placebo effect is a phenomenon in which believing that you are 'taking the real drug' brings some improvement, even though you are actually taking a placebo that should not be effective. Even in places other than clinical trials, there are cases where doctors pretend to be drugs and give vitamins to patients in anticipation of a placebo effect.

However, it has been pointed out that there are ethical issues regarding the false administration of placebo as a genuine drug. Therefore, the research team revealed to the subjects that 'this is a fake drug and does not contain any scientific ingredients that are actually useful', and then what kind of effect will appear if the fake drug is administered. I decided to confirm by experiment. 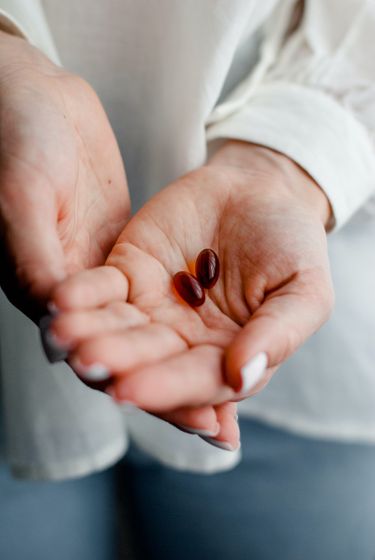 A research team led by Darwin Guevarra, a psychologist at Michigan State University, found 40 images designed to give viewers negative emotions after giving subjects a 'saline spray.' We conducted an experiment to show the subject. 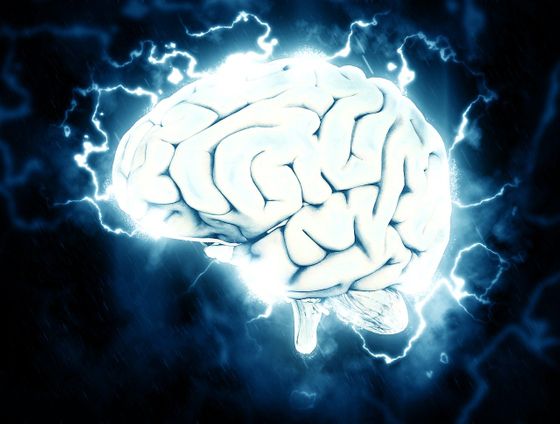 The researchers argue that the findings show psychophysiological effects, at least in the area of relieving mental distress, even when they are told they are placebos. By further research, he states that in the future, administering a placebo without pretending to be a real drug may be used as a safe and practical treatment.