What is the “unusual method” to eliminate anxiety about the test? 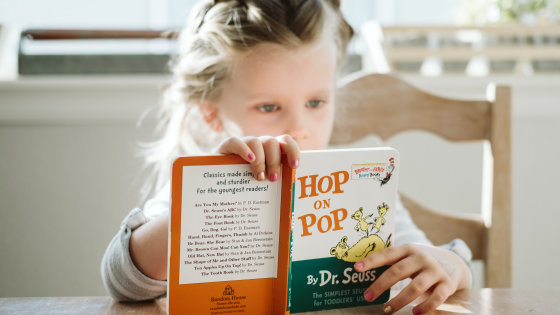 Many people say that even if they are relaxed, they can't answer well if they get nervous in the test. In addition to the combination of psychotherapy and anxiolytic drugs, there are other ways to deal with these problems, such as using neurostimulants . However, new studies have shown that testing concerns can be reduced by using open-label placebos rather than drugs with safety concerns.

Some Relief for Test Anxiety Is Found in an Unusual Treatment-Scientific American
https://www.scientificamerican.com/article/some-relief-for-test-anxiety-is-found-in-an-unusual-treatment/

The recovery of a patient's condition when a placebo that does not contain medicinal ingredients is administered as a real medicine is called the “ placebo effect ”. Previous studies have shown that placebo drugs are effective for a variety of symptoms, from pain and nausea to sleep disorders and irritable bowel syndrome. In general, for placebos to be effective, subjects need to be convinced that they are “getting real drugs”, but open-label placebo experiments are the first It ’s a placebo drug. ” New studies have shown that placebo is still effective in testing anxiety, even on this assumption.

A team of researchers such as Michael Schieffer at the Berlin University of Medicine conducted an experiment to investigate the effects of an open-label placebo drug in a randomized controlled experiment with 58 university students. At the same time, the subject's QOL and objective perception of self-management were also examined.

All subjects received an explanation about the placebo drug: “It does not contain medicinal substances, but the body automatically reflects the condition and has a very large effect”. He was also told, “If you are assigned to a placebo group, you need to take the medicine as directed. A positive posture boosts the placebo effect.” After each subject evaluated their content, the researchers handed out placebo medications to only half of the randomly chosen subjects. These subjects continued to take placebo for two weeks in the morning and night, twice a day, from bottles clearly labeled “placebo”. The time and content involved with the researchers during the experiment were the same for the group that took placebo and the group that did not.

Two weeks later, the same evaluation as before the experiment was performed, and the experiment was completed. A comparison of pre- and post-experimental assessments revealed that the group who took placebo had significantly improved self-management skills and greatly reduced anxiety about the test. On the other hand, the subjects in the control group showed little change in evaluation before and after the experiment. This experiment is based on self-assessment, but at least on the scale of self-assessment, placebo drugs can be said to have a significant effect on test anxiety. 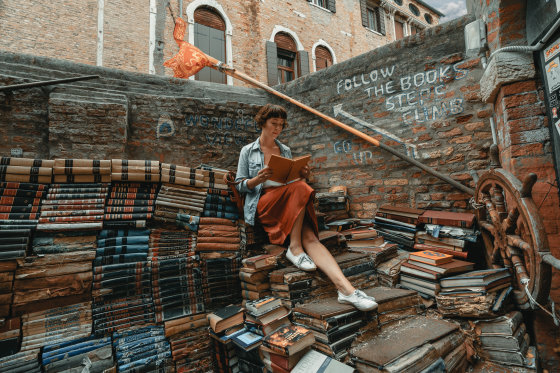 Scientists still have no clear answer as to why placebo drugs are effective, but `` subjects who have taken some medications in the past have seen effects '' The body causes a conditional reflex to relate the two, and there is a possibility that a beneficial effect can be seen. ' Similar effects have been seen in open-label placebo experiments in the past for symptoms such as chronic back pain, headache, and irritable bowel syndrome.

Of course, this experiment is limited because the number of subjects is small and the experiment period is limited, so in order to draw conclusions, it is necessary to conduct a large-scale survey to observe the effects of treatment over a long period of time. In addition, the survey results show that subjects who reported a decrease in anxiety could actually perform well in the test.

Despite this limited research, researchers say that for students struggling with anxiety, such open-label placebos are likely to be a low-cost, low-risk solution.