What is the difference between 'Aphantasia', who cannot imagine an image in the brain, and the memory of those who do not? Most people can think of a dog as an image in their head when they say, 'Imagine a dog.' However, although some people called

Aphantasia can explain the characteristics of dogs in words, they cannot imagine the dog as an image in their brains. Regarding the memory of Aphantasia, which cannot imagine a visual image in the brain, the result of an experiment 'to make a picture of the scene seen in a photograph by relying on the memory' has been reported.

Quantifying aphantasia through drawing: Those without visual imagery show deficits in object but not spatial memory --ScienceDirect
https://www.sciencedirect.com/science/article/abs/pii/S0010945220304317

People With This Rare Brain Condition Can't'Count Sheep' in Their Mind
https://www.sciencealert.com/people-with-aphantasia-can-t-visualise-sheep-jumping-over-a-fence

What is 'Aphantasia' that you can't imagine people and landscapes in your head? --GIGAZINE 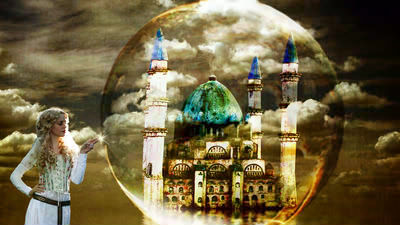 Full-scale research on aphantasia has only begun in recent years, but some are born with congenital aphantasia, and some are acquired, losing their image in the brain due to head trauma or depression. There is also Aphantasia. In some cases, congenital aphantasia does not realize that it is a special type until it grows up, and according to one theory, one in fifty people may be aphantasia.

Wilma Bainbridge 's research team, who studies Aphantasia at the University of Chicago, conducted experiments on 61 Aphantasia and 52 controls to investigate the memory of the Aphantasia people. The research team gave the subject the task of 'drawing two pictures by looking at the picture of the room', one was made to draw by relying on memory, and the other was made to draw while looking at the picture. .. The accuracy of the photographs they drew was objectively evaluated by about 2,800 scorers recruited online. 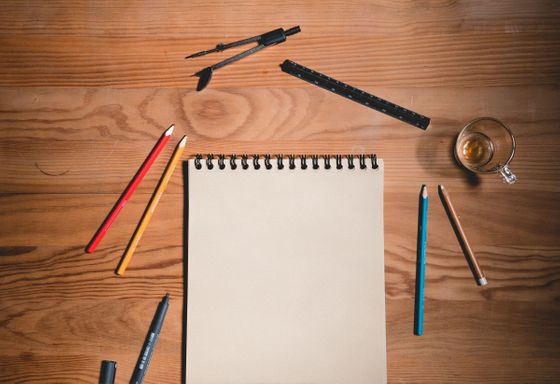 When drawing with memory, the control group, who can imagine the image in the brain, tended to focus on the color and design of the furniture that stands out most in the room. On the other hand, although the Aphantasian people were able to draw some furniture that was in the room, the painting was simpler than the control group and the number of colors painted was small. There was also an Aphantasia who wrote words such as 'window' and 'bed' instead of drawing detailed furniture features.

However, spatial accuracy, such as furniture placement, was comparable between the two groups. Rather, the mistakes in the painting were three in Aphantasia, whereas in the control group, it may be confused with the memory of the room I had seen before, or furniture that does not exist in the room used in the experiment. There were 14 cases of drawing, and some subjects drew a piano that did not exist.

Bainbridge pointed out that the reason for the few memory mistakes in Aphantasia may be that Aphantasia relies on a different strategy than the typical person, such as 'coding linguistic space.' Bainbridge suggests that strategies that rely on words rather than visual images may be less likely to cause memory errors.

'The people of Aphantasia have a unique spiritual experience that gives them essential insights into the essence of image, memory and perception. The pictures drawn by Aphantasia impair the memory of objects. It reveals a complex and subtle story, but shows that linguistic and spatial memory is intact when recalling real-world scenes. ' 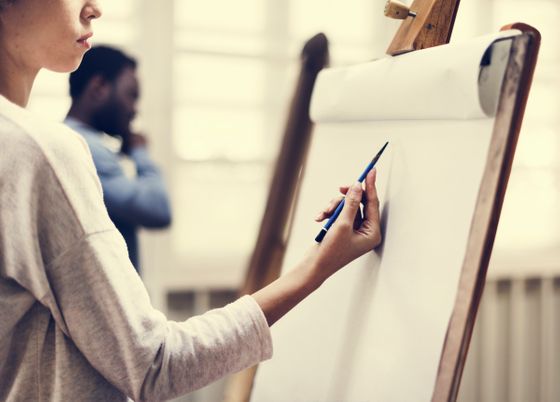