The world's cryptocurrency is now worth more than $ 1 trillion | Ars Technica
https://arstechnica.com/tech-policy/2021/01/the-worlds-cryptocurrency-is-now-worth-more-than-1-trillion/

There are many types of crypto assets, but Bitcoin has been around for a long time and has the highest market capitalization. On January 7, 2021, the price per Bitcoin (BTC) exceeded $ 40,000 (about 4.2 million yen), recording the first $ 40,000 level. Bitcoin had just hit a record high in December 2020 for the first time in three years, but in just one month it has more than doubled in price.

As a result, the market capitalization of Bitcoin in circulation is estimated to be more than $ 700 billion, and Bitcoin will account for more than 70% of the crypto assets in circulation. 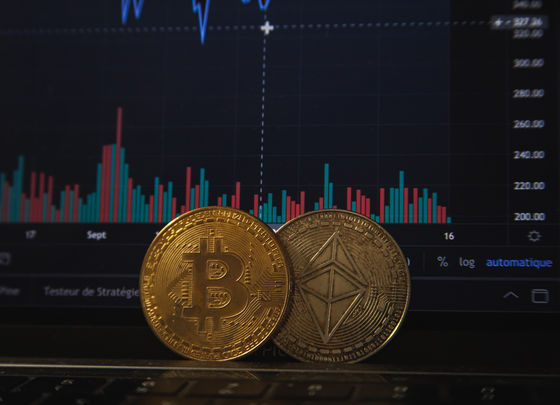 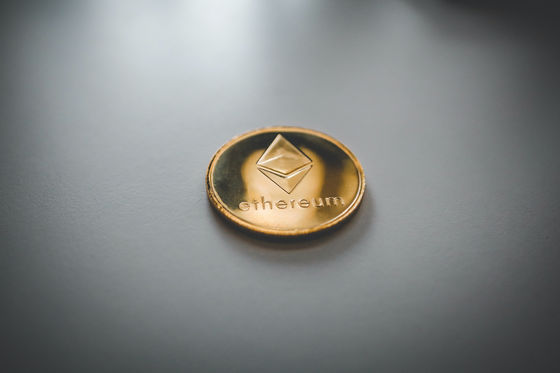 It should be noted, it is said to be the creator of Bitcoin

Satoshi Nakamoto for Mr., Sergio Demian Lerner who is the developer of the bit coin the term 'Satoshi Nakamoto owns a million BTC' remarks have been. If this statement is true and Mr. Nakamoto still holds 1 million BTC at the time of writing, his wealth in Bitcoin alone will exceed $ 40 billion.

Another known owner of Bitcoin is the Winklebos brothers, who are also known to have sued Facebook CEO Mark Zuckerberg. The New York Times reported that the Winklebos brothers invested in Bitcoin during the 2017 Bitcoin boom and owned $ 1.3 billion worth of Bitcoin at the rate at the time. If you still own the same amount of Bitcoin as at that time, the value will have expanded to 2.6 billion dollars (about 270 billion yen). 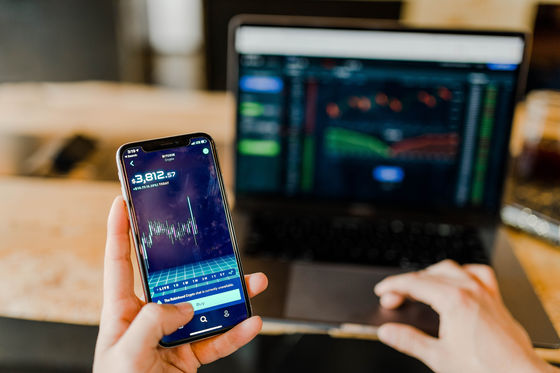