What is the impact of the new coronavirus on 'commuting'? Due to the new coronavirus infection (COVID-19), it became important to refrain from going out unnecessarily, so telecommuting and online learning expanded rapidly. Experts at the University of Sydney, Australia, summarize the resulting changes in 'commuting time.'

With the COVID-19 epidemic, various lifestyles are changing. Despite these changes, the University of Sydney's Institute of Transportation and Logistics Director David Henshire and Associate Professor Matthew Beck pointed out that 'increasing telecommuting with COVID-19 is the best transportation and housing policy ever implemented.' To do.

According to data collected in late May 2020, Australians work an average of less than four days a week, of which an average of less than two days work from home. Especially in the most populous states, many people work from home, and workers living in the Australian Capital Territory work from home on average 2.65 days a week. Research has also shown that this expansion of telecommuting has reduced peak commuting congestion by 10 to 15%, and Henscher and his colleagues said, 'Traffic congestion measures that no one in the government could achieve were only overnight. It was achieved with. ' According to Henshire and others, this reduction in commuting time has produced tremendous economic benefits. According to estimates by Director Henshire and others, the annual cost of commuting to work in the economic zone formed around Sydney ranges from A $ 10.5 billion (about 823 billion yen) to A $ 5.58 billion (about 437 billion yen), which is about 54. It seems that it was reduced by%. This translates to savings of A $ 2312 per person per year, A $ 48.16 per week, and A $ 9.63 per day. .. 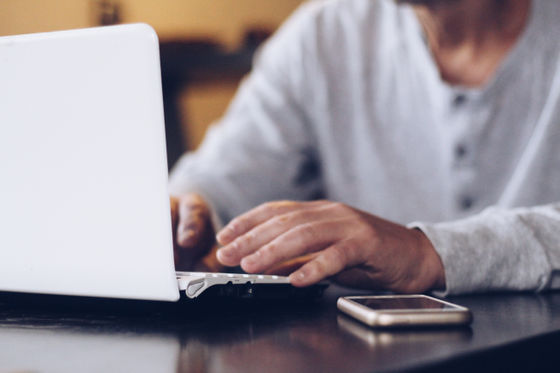 Regarding the disadvantages caused by the expansion of telecommuting, 'the spread of private cars' can be considered. Henshire and his colleagues say that if you work from home at a pace of 1-2 days a week and the number of days you go to work decreases from 5 days a week to 3-4 days a week, parking fees and other costs will not be too much of a burden, and traffic congestion will occur. He pointed out that the number of people who commute to work from public transportation to private cars may increase because the number of people is decreasing. He argued that these declines could affect road layouts across Australia and that policies should be implemented to publicly support telecommuting to reduce the impact on transportation networks.