Apple outsources the manufacture of products such as the iPhone and Mac to suppliers, many of whom have factories in China, where cheap labor is available. Workers are working in this Apple supplier's factory in a way that violates Chinese labor law, news media

A new labor law introduced in China in 2014 stipulates that if a company employs temporary or contract employees, it must account for less than 10% of all employees. This is a law introduced by the government to solve the situation where the employment of dispatched workers is unstable and the salary is often low. The labor law had a two-year grace period before it came into force, so Apple said it was investigating whether the supplier was in violation of the law when the law was decided to come into force in 2014.

According to an informant, Apple's survey of 362 factories operated by Chinese suppliers at the time revealed that nearly half of them employed more than the legally mandated rate of temporary workers. thing. According to the inside information obtained by The Information, 'In 80 factories operated by Apple's suppliers, more than half of the labor force was dispatched workers.' Following the findings, Apple has informed each supplier to reduce the proportion of temporary workers by March 2016, when the two-year grace period ends. However, in reality, it seems that the proportion of dispatched workers did not improve at the supplier's factories before the law came into effect. A person who worked in Apple's supplier-related department that leaked information to The Information seems to have decided to ignore the problem rather than solve it, even though Apple was aware that the situation did not improve. That's it. '

According to the information provider, Apple understands that it will violate the labor law regarding dispatched workers, taking into account 'increased production costs', 'waste of resources', 'possibility of delaying the release of products such as iPhone', etc. However, he did not ask the supplier to improve the problem. Of the four former Apple employees who provided information to The Information, one was a senior manager who oversees the business in China, and three were members of the supplier management team in China.

In response to this report, Apple-related media 9to5Mac said, 'If this report is true, this is a shameful act for Apple and the company has neglected to take a responsible approach to the supply chain. Meanwhile, Apple claims that it 'guarantees that the working conditions of workers in the supply chain are legal and rational.'

In 2019, it is reported that 'Apple is working dispatched workers by violating labor law at a supplier factory in China.' Foxconn's iPhone manufacturing plant violated the labor law, which is said to be large enough to employ 300,000 workers. 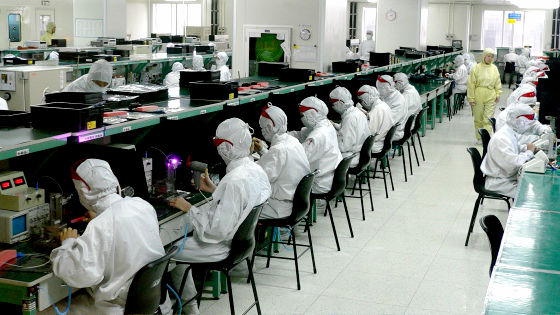 Furthermore, in November 2020, it was discovered that a student intern was illegally forced to work at the factory of Apple's supplier Pegatron. At that time, Apple said, 'We have decided to put Pegatron in a humble period and not offer new business until we have completely corrected our behavior.' 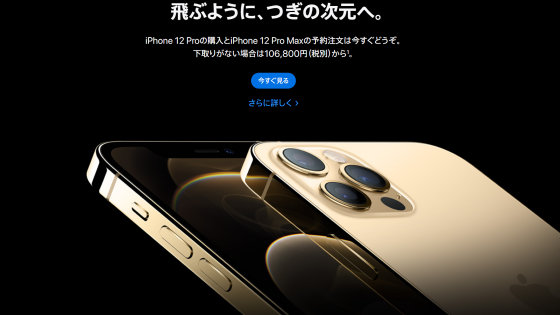 Sources claim that the underlying reason Apple's suppliers are committing illegal labor in their Chinese factories is 'the approach Apple takes to keep products confidential.' For confidentiality purposes, Apple will not manufacture the product until the launch date. This makes it 'virtually impossible' for suppliers to manufacture products to meet Apple's demands while complying with labor laws, sources say. In fact, Apple's 2015 in-house presentation material said, '10% of temporary workers alone can't meet the labor demands of Apple's upcoming launch.' ..

In response to these reports, Apple has stated that it is 'working closely' with its suppliers to correct labor law violations.