Adobe makes the final update to Flash Player, ending its 20-year history with the activation of Kill Switch 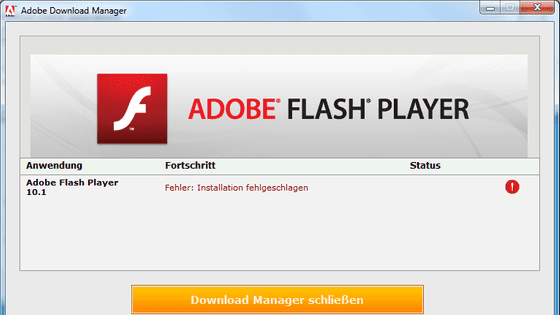 Adobe delivered the final update for Flash Player on December 8, 2020. In addition, Adobe has updated the page of Adobe Flash Player EOL (EOL means End Of Life ) to announce the end of support for Flash Player , and after January 12, 2021, Flash content in Flash Player We are announcing that execution will be blocked.

The history of Adobe Flash, which was the mainstream of online content from the 1990s to the 2000s, and how it was abolished are summarized in detail in the following articles. 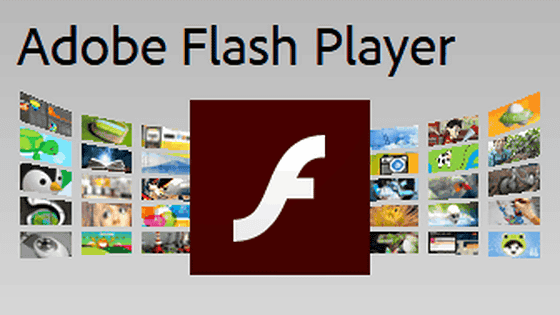 Adobe updated the Flash Player release notes on December 8th, saying, 'Today, the final release of Flash Player will be delivered in all regions except mainland China. It's been 20 years since we took this opportunity. We would like to thank all the users and developers who have used Flash Player to create great content. We have evolved web content such as animation, interactive features, audio and video. We're proud to have played an important role in getting it done, and we're excited to help us move forward in the next era of digital content. '

In addition, it seems that the reason why China is excluded as the target of the final update is that the distribution of Flash Player version 30 or later has already been stopped in China.

Also, according to Data Horde, a news blog specializing in Internet storage, Adobe introduced a kill switch in Flash Player in the August update, which disables Flash Player installed before the end of support date. It is planned to do it.

In this regard, Data Horde said, 'It's still hard to see Adobe trying to kill Flash Player, but we'll clarify the process leading up to Flash Player so that Internet users can adapt to it. I am grateful for their attempt to do so. '

In addition, Adobe strongly recommends that users who have installed Flash Player uninstall it immediately, and Microsoft also distributes a tool to remove Flash Player for Windows users.

Even after the end of support for Flash Player, you can still enjoy classic movies and games by archiving Flash content through the non-profit organization Internet Archive.