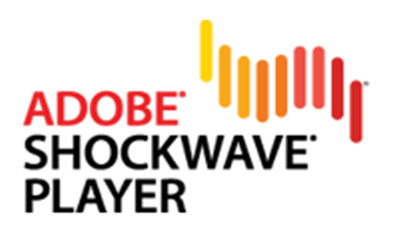 Adobe has announced that it will end offering Adobe Shockwave , a multimedia plug-in software, on April 9, 2019. The authoring tool "Adobe Director" and the macOS version "Shockwave Player" were already released in 2017, but the Windows version Shockwave Player can not be downloaded.

Shockwave is a multimedia playback plug-in developed by MacroMind for the Apple Macintosh in 1987. After that, Macromedia , which acquired MacroMind, continues development, and spreads with Macromedia Director, an authoring tool. In the 1990s, Shockwave was used to create various games and animations, which were released on the Internet. In the 2000s, interactive multimedia on the Internet moved to a lighter Flash, and Shockwave's turn decreased. Macromedia was acquired by Adobe Systems in 2005, and Shockwave and Director became Adobe products together with Flash, Dreamweaver, etc. However, four years after Macromedia was acquired by Adobe Systems, a new version of Shockwave was not released.

"Adobe Shockwave is an authoring tool for Adobe's Shockwave content," Adobe Director is on February 1, 2017, and MacOS version Shockwave Player is "2017" It has already been released on March 1 and will be completely terminated with this version of Shockwave Player for Windows. " Companies that own Shockwave licenses will continue to receive support until the end of the contract. As the decision to end Shockwave's offering, “The evolution of technology and the spread of mobile devices are moving interactive content to platforms such as HTML5 Canvas and Web GL. This reduces the opportunity for Shockwave to be used. Yes, ”said Adobe.

In addition, Adobe announced that Flash, which replaced Shockwave, will be abolished at the end of 2020. 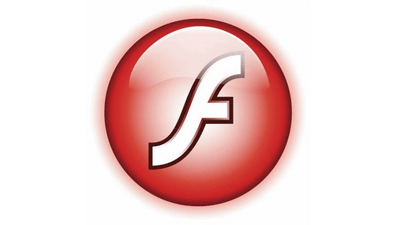