Apple is lobbying against the Uighur Forced Labor Prevention Act 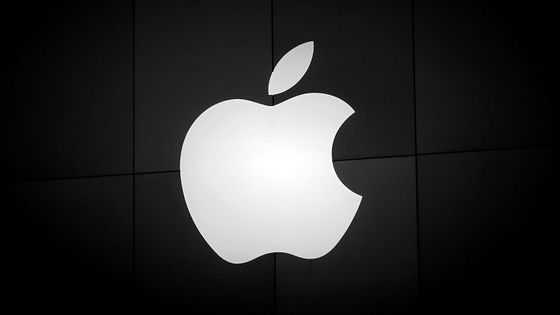 It is reported that Apple is lobbying to relax the US ' Uighur Forced Labor Prevention Bill ' that bans the trading of products made by forcing Uighurs in China. Turned out by.

In China, severe crackdowns such as surveillance and torture have been carried out on people in the Xinjiang Uighur Autonomous Region , and it is known that Uighur internment camps have expanded rapidly in recent years. The US 'Uighur Forced Labor Prevention Bill' is being enacted with the aim of preventing human rights violations in these concentration camps. The bill, which restricts the import of goods from the Xinjiang Uygur Autonomous Region manufactured by forced labor, was reviewed by the House of Representatives on September 22, 2020 and passed by an overwhelming majority of 406-3. It will be deliberated in the Senate in the future.

'Apple's lobbyists are working to undermine legislation aimed at preventing forced labor in China,' the Washington Post, a US daily, reported on November 20. Two parliamentary officials who anonymously contacted the newspaper said several companies were lobbying in parliament against the Uighur forced labor prevention bill, including Apple. That thing. Officials turned down specific provisions of the law for fear of being identified by Apple, but both emphasized that 'Apple's efforts are an attempt to water the law.'

'Apple's purpose is to end talks over the bill,' Kathy Finegold, head of the international division of the AFL-CIO Industry Union Conference , told The Washington Post. They seem to be shocked because this law is the first to have some effective enforcement. '

Meanwhile, Apple spokeswoman Josh Rosenstock said, 'Apple keeps in mind that everyone in the supply chain is treated with dignity and respect. We hate forced labor. We support the idea of the Uighur Forced Labor Prevention Bill and share with the Parliamentary Committee the goal of strengthening American law and eradicating forced labor. '

'We conducted a detailed investigation in collaboration with a Chinese supplier and found no evidence of forced labor on Apple's production line. We will continue to closely monitor it,' he said. I did.

However, in July 2020, a Chinese supplier allegedly dealing with Apple was accused of being involved in forced labor and was added to the list of export restrictions by the U.S. Department of Commerce. I will. 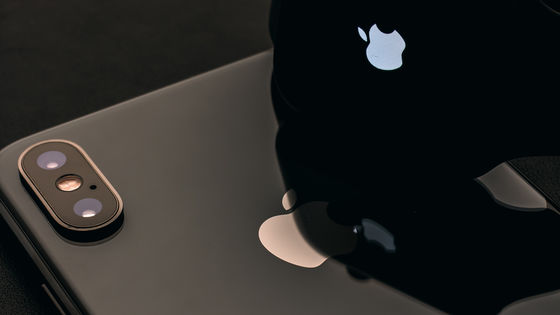 In the debate over the Uighur forced labor prevention bill, it is known that Apple, Nike and Coca-Cola are also lobbying against the bill.