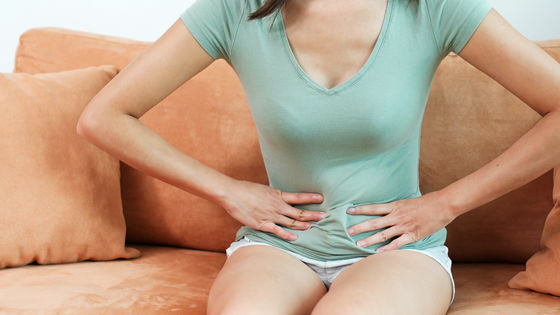 human papillomavirus (HPV), which is one of the main causes of cervical cancer, was withdrawn by the government in 2013 due to side effects such as body pain in Japan. .. A research team at Osaka University has reported that this has significantly reduced the vaccination rate and significantly increased the risk of developing cervical cancer in women.

Potential for cervical cancer incidence and death resulting from Japan's current policy of prolonged suspension of its governmental recommendation of the HPV vaccine | Scientific Reports
https://www.nature.com/articles/s41598-020-73106-z

HPV has a high risk of carcinogenicity, and cases of infection at birth have been reported in addition to sexual activity. It has also been found that HPV causes not only cervical cancer but also pharyngeal cancer and tongue cancer. 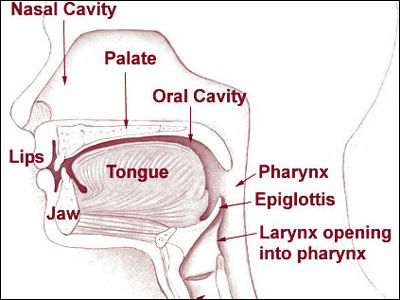 In Japan, HPV vaccination has been available at public expense since 2010, and from April 2013, regular vaccination for 6th grade to 1st grade of high school, which is the target age for vaccination, has started. However, due to the side effects of pain in some vaccinated people, the government has withdrawn aggressive vaccination recommendations since June 2013, while continuing to bear the public expense of vaccination. I will. 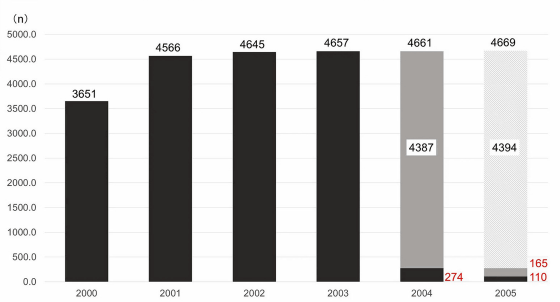 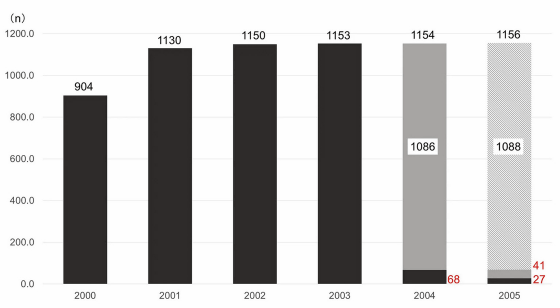