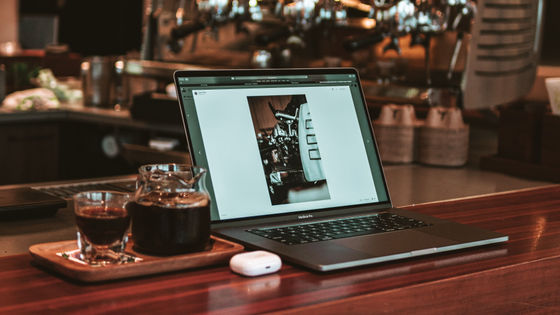 In Grenoble, France, five bar owners were arrested who were offering free Wi-Fi with 'no logs'. This case is due to the existence of the '

On July 7, 2005, three subway stations in London, the capital of England, were blown up at the same time, and about an hour later, a bus was blown up at the same time. Immediately after the incident, the Islamist international terrorist organization Al Qaeda issued a warning to governments sending troops to Afghanistan and Iraq that they would have the same problem if they did not withdraw.

In response to this incident, under the leadership of Nicolas Sarkozy , who was the Minister of Interior at the time, the bill that passed the parliament is the 'Terrorism Countermeasures Law.' The law extends the existing anti-terrorism law introduced in 1986 to investigate computer files without a warrant and to obtain and prosecute communication records without the permission of the court for the purpose of preventing terrorism. This included expanding police authority, such as extending the period of detention, and strengthening the domestic surveillance network, such as strengthening the surveillance camera network in public places and strengthening identity verification when boarding international flights.

This anti-terrorism law included a 'one-year obligation to record connection data' for Internet service providers. This clause requires each Internet service provider to keep a year's worth of connection records so that they can provide information about terrorists to the authorities in the event of an emergency, not only for ISPs but also for sole proprietors such as Internet cafes. It is a target. 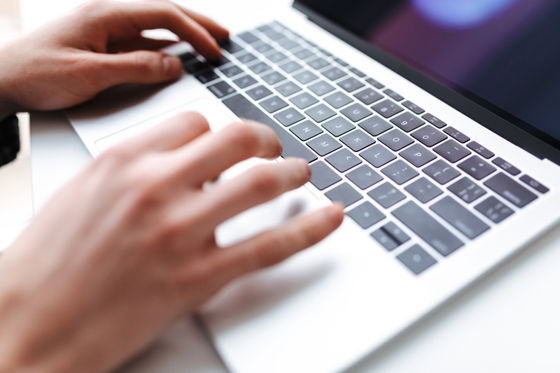 Five bar owners in Grenoble were arrested because they neglected to keep a record of their connection data for the free Wi-Fi service they offer in the store. However, the French television network BFM Business points out the problem that 'the obligation to keep records of connection data is not well known'.

BFM Business points out that even experts from Union des métiers et des industries de l'hôtellerie (UMIH), an industry group that offers classes that are mandatory when obtaining License IV , a business license for taverns , are connected. He told me that it is not a law that must be obeyed regarding the obligation to keep data records.

Violations of the obligation to keep records of connection data can result in fines of up to € 75,000 and one year's imprisonment. French media outlets have confirmed that small business owners are in compliance with the law and are encouraging users of free Wi-Fi spots to take advantage of VPNs.