Apple sues a recycler who has illegally resold over 100,000 Apple devices Apple has sued Geep, a Canadian electronics recycler who has illegally resold devices such as the iPhone, iPad, and Apple Watch. 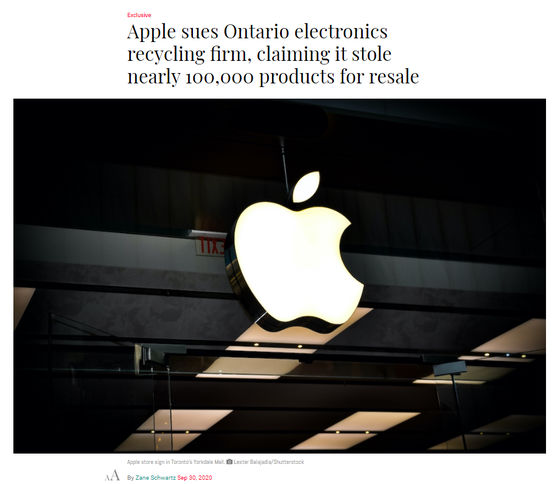 Geep has been sued by Apple for reselling a total of 103,845 terminals such as the iPhone, iPad, and Apple Watch that were to be disassembled and recycled for each part. Geep claims that this large-scale illegal resale was 'what three employees did' and did not know the reality, but according to Apple, it was Geep's illegal resale. He is a former executive.

Apple is asking Geep to pay C $ 31 million in addition to the profits from selling illegally resold devices. In addition, Geep will pay damages only when employees who have actually repeated illegal resale plead guilty. 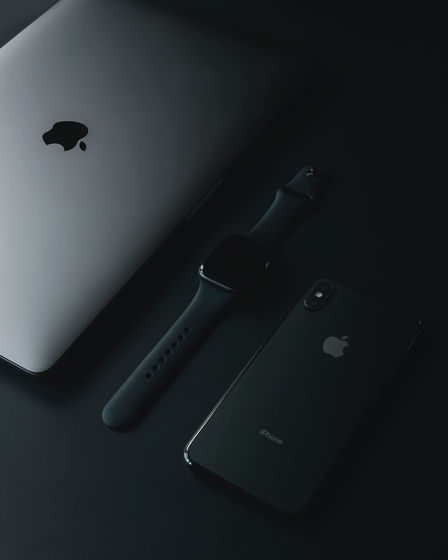 In addition, illegal resale was discovered only for iPhones that support mobile communication and some iPads / Apple Watches, and the resale status of Wi-Fi model iPads / Apple Watches that do not support mobile communication cannot be investigated. As a result, Apple claims that the number of devices actually resold illegally far exceeds 100,000.