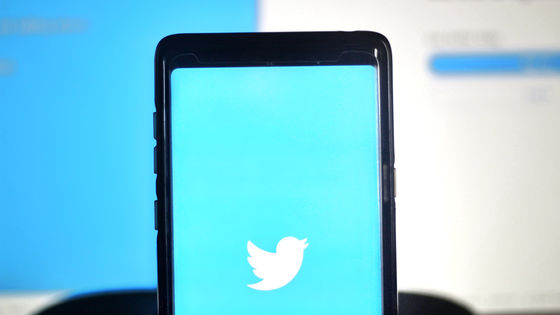 It was revealed that the voice tweet function provided by Twitter will support the automatic transcription function in early 2021, and will also support Android and the web version.

Transcription for audio and video is part of our larger plan to make Twitter accessible for everyone across all features, both existing and new. Https://t.co/c9LTPiE003 (2/2) 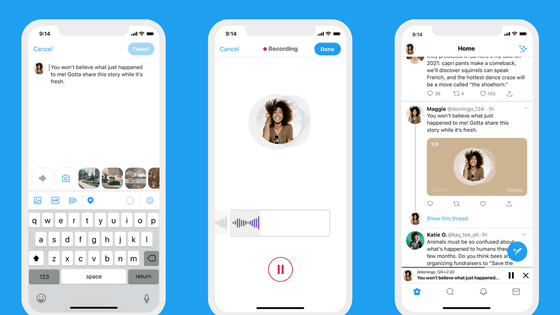 “With the introduction of the voice tweet feature, we realized that we still have a lot of work to do as a company, and Twitter is for the disabled community,” said Kay von Beykpour, Twitter's product lead manager. We promised to provide new features to make it more comprehensive, 'he said, adding a new dedicated team to improve advocacy, including providing new accessibility tools. Has been announced.

Same deal –– working on bringing this feature to web next year.

In addition, Twitter will build a long-term roadmap foundation for a wide range of investments in improving accessibility for the service as a whole. Twitter also said it plans to partner with an external group to collect feedback from people with disabilities through interviews, remote usability surveys, and more over the next few months.