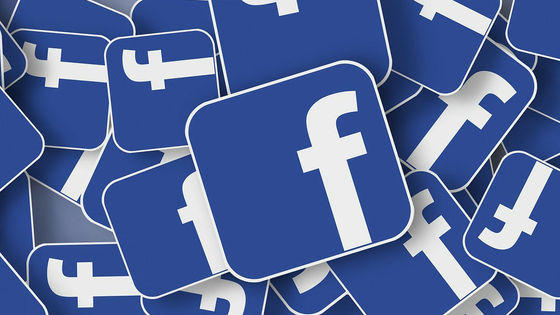 The French authorities have ordered Facebook to pay an additional tax of 106 million euros (about 13 billion yen) to Facebook, which has been avoiding taxation for many years. Facebook agrees to pay this additional tax and expects to pay the full amount.

Facebook to pay more than $110 million in back taxes in France-Reuters
https://www.reuters.com/article/us-france-facebook-tax-idUSKBN25K0S5

Large companies in the IT industry represented by so-called GAFA , such as Google, Amazon, Facebook, and Apple, have continued to carry out large amounts of 'tax saving' by locating in countries with low corporate tax rates such as Ireland. Until 2018, there were considerable differences between the corporate tax rate of 35% in the United States and 12.5% in Ireland , so such tax avoidance measures were effective. 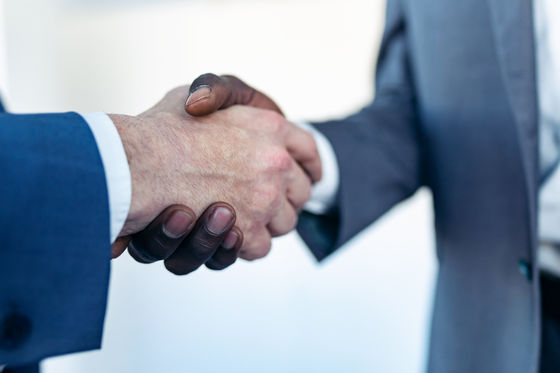 A Facebook spokesman said, 'Since 2018, we have been recording French advertising revenue in the French annual account.' In fact, Facebook's net sales in France in 2019 almost doubled from the previous year to 747 million euros (about 93 billion yen), and the income tax paid in 2019 increased by 50% from the previous year to 850 It has reached 10,000 euros (about 100 million yen).

In February 2020, Facebook was ordered by the US Internal Revenue Service to pay an additional tax of JPY 1 trillion for tax avoidance using the Irish bureau. 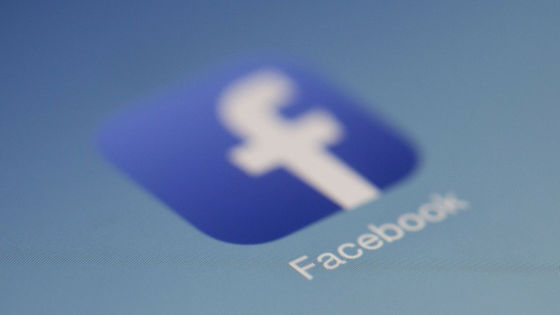