Ireland, which has been a tax haven by large companies such as Apple, Google and Facebook, decides to raise corporate tax 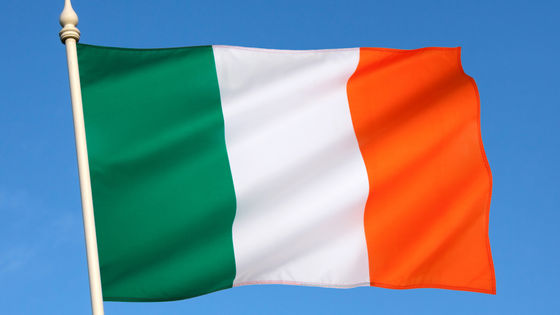 Organization for Economic Co-operation and Development (OECD), have been discussing on October 7, 2021. Announced. This is expected to change the situation in which many multinational corporations have used Ireland as a tax haven and have been exempt from large corporate taxes.

Major IT companies such as Apple, Google, and Facebook have been accused of avoiding large corporate taxes through a method called 'double Irish' that has established two subsidiaries in Ireland and is exempt from taxation through the delivery of licenses. Has been done. 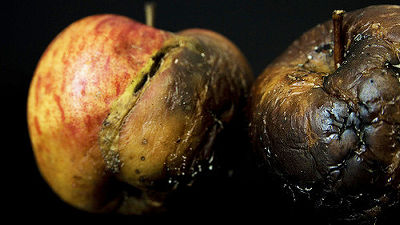 Even after the ban on Double Irish in 2020, Ireland continues to be a tax haven for multinationals, with a corporate tax rate of 12.5%, which is significantly lower than in other countries. Against the background of dissatisfaction with this situation, 140 countries around the world have been discussing a framework to reduce the corporate tax rate of large companies to at least 15% under the initiative of the OECD, but have used the low tax rate as a means of attracting large companies. Ireland's disapproval did not lead to a complete agreement.

Ireland's Finance Minister Pascal Donahoo said on October 7, 'The Irish government today is new to address the tax challenges associated with digitization, as countries continue to discuss a solution by October 2021. We have decided to sign the OECD Comprehensive Framework for Tax Initiatives. '

According to Treasury Minister Donahu, the initial rules included a 'minimum 15%' effective corporate tax rate for multinational corporations with annual sales of more than 750 million euros (about 97 billion yen). However, the wording 'at least' was abolished by discussions and became '15%'. Ireland has traditionally opposed provisions that imply a potential corporate tax rate of over 15%, but the deal came to fruition after that concern was resolved. 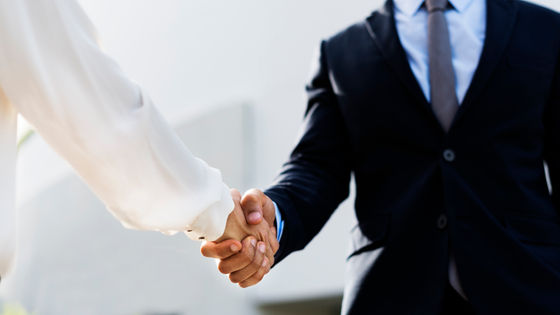 The OECD plans to make final adjustments with the goal of introducing it in 2023 at the earliest. 'We have witnessed the benefits of various innovations these days, especially the new coronavirus vaccine, which has allowed Ireland's economy and society to resume successfully,' said Treasury Minister Donahu. Innovation is thus important, and it makes sense for the tax system to support it. We are pleased that this agreement acknowledges that and that the correct tax system will be achieved. ' ..

Hungary, which has opposed the agreement with Ireland because the corporate tax rate is as low as 9%, has not yet signed this framework, but Hungary's Foreign Minister Péter Szijart said on October 6 that the implementation period was Once the 10-year agreement is finalized, we will consider it positively. ' France's Minister of Economy and Finance Bruno Le Maire, who owns the OECD headquarters, said, 'There is only one millimeter left to reach an international tax agreement.'