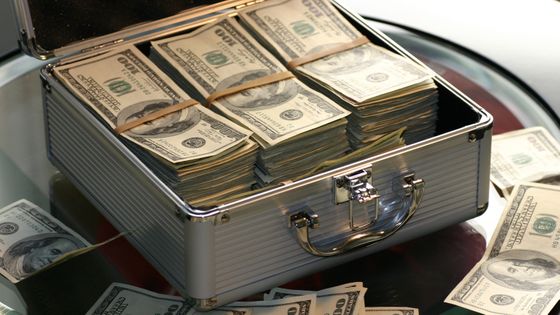 And criminal prosecution as an exception, forbid that to provide the customer information that the bank is in possession of government agencies Swiss banking law by, Switzerland bank is famous as high confidential financial institutions anonymity. However, in recent years, international efforts to prevent tax evasion have been strengthened, and Swiss financial institutions have shifted to a policy of transferring bank account data held by foreigners to other countries.

Switzerland in the age of automatic exchange of banking information-SWI swissinfo.ch
https://www.swissinfo.ch/eng/financial-transparency_switzerland-in-the-age-of-automatic-exchange-of-banking-information/45234706

With the globalization of the global economy and the digitization of services, it has become easier to open accounts at banks in other countries and deposit assets. As a result, more and more people are trying to escape taxation by moving assets overseas, and international tax evasion is a serious problem not only in rich countries with many large corporations, but also in countries with low tax revenues.

In order to solve this problem, the Organization for Economic Co-operation and Development (OECD) , supported by the EU and G20 in 2014, established an overseas account information exchange system that exchanges financial asset data of foreigners in financial institutions in each country between governments. Formulated. Countries participating in the system are obliged to regularly provide other participating countries with information about their domestic financial assets held by taxpayers in other countries. It is stipulated to provide.

Countries that do not comply with this system will be added to the OECD and EU blacklists and sanctions will be taken, which will end Tax Haven and bring fair competition to all financial institutions. To date, over 100 countries have joined the account information exchange system, and some countries have started exchanging information since 2017. 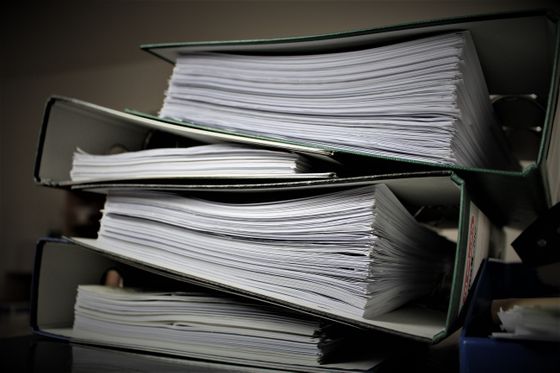 Information that each country sends includes the account number, taxpayer number, name, address, taxpayer's date of birth, income type, and account balance. Participating countries are forbidden to use the received data for purposes other than collecting taxes.

For many years, Switzerland has taken the policy of protecting the confidentiality of its customers, without giving up to pressure from other countries. However, Congress decided to join the overseas account information exchange system because it needed to maintain its reputation and competitiveness as a Swiss financial center. Also, if you do not participate in the overseas account information exchange system, there is a risk that sanctions from the G20 and EU member countries may be imposed, which is also considered to have encouraged membership. Furthermore, the overseas account information exchange system has also helped to increase Swiss financial resources. Since the start of the overseas account information exchange system, Swiss taxpayers have voluntarily reported overseas financial assets, so a total of 44 billion Swiss francs (about 4.80 trillion yen) of financial assets are foreign. Discovered when present. The government and local governments were able to collect about 4 billion Swiss francs (about 430 billion yen).