Why doesn't the new coronavirus contact notification app spread all over the world? 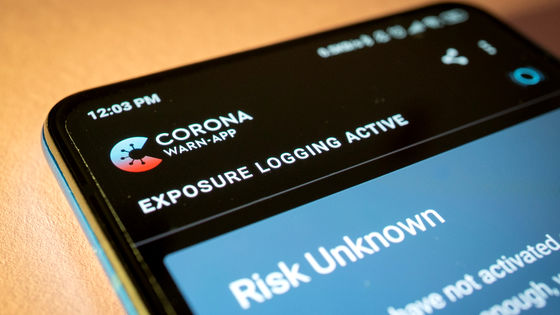 What Ever Happened to Those Coronavirus Contact Tracing Apps? – The Markup
https://themarkup.org/ask-the-markup/2020/08/11/coronavirus-google-apple-contact-tracing-apps-gaining-traction

The contact tracking API, developed by Google and Apple, is intended to provide a framework for public health authorities to develop contact notification apps. By using this API, the application uses the Bluetooth function that is almost always installed in modern smartphones, and can send and receive the identification code of each other's device every 10 to 20 minutes in the background. It looks like And if you come in contact with the device of a person who tests positive, you will be notified on your smartphone.

In Japan, on June 19, 2020, 'COCOA', a new coronavirus contact confirmation app, was released.

The Japanese government official new type corona contact confirmation application ``COCOA'' is released, it looks like this when actually installed-GIGAZINE 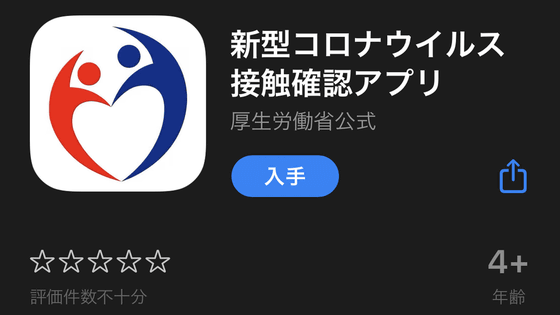 Also, two days before the Japanese release, a new coronavirus contact notification app has been released in Germany. 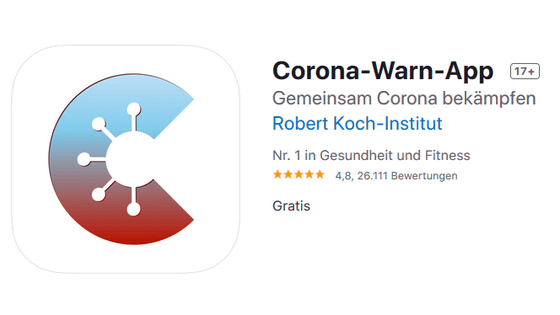 In the United States where Google and Apple are headquartered, the presidential office and the American Center for Disease Control and Prevention (CDC) do not accept the contact tracking API of Google and Apple, so the human cost and budget for developing the application cannot be secured, and the application development Did not proceed slowly . However, about two months later than Japan, Virginia released an app that uses the contact tracking API. As of August 2020, only 16 countries have released apps that use the contact tracking APIs of Google and Apple. Despite the fact that a study has been published that '20-40% of residents will be able to reduce the number of infections a day by using a contact notification app' Has not penetrated yet.

The Markup points out that due to ' technical concerns ' and ' privacy concerns, ' contact tracking APIs are not being implemented globally.

Regarding 'technical concerns', it was pointed out that Google and Apple were vulnerable to malicious harassment because they did not prepare an environment that enables verification of positive registration at the beginning of development of the contact tracking API. Was being done. However, regarding this point, Google and Apple have already created guidelines for building a verification server. The markup says the malicious harassment can be avoided sufficiently by authenticating the code issued by the authorities through this verification server, which enables positive registration and recognition on the application side.

Also, to use the contact notification application, it is necessary to always turn on Bluetooth communication, so there is a concern that a spoofing attack that exploits the vulnerability of Bluetooth may occur. When the Markup asked Google and Apple about this, they didn't get an answer. “Because the Bluetooth signal isn't accurate enough, false positives can occur,” said Gdegg Nojaime, director of the nonprofit Center for Democracy and Technology. 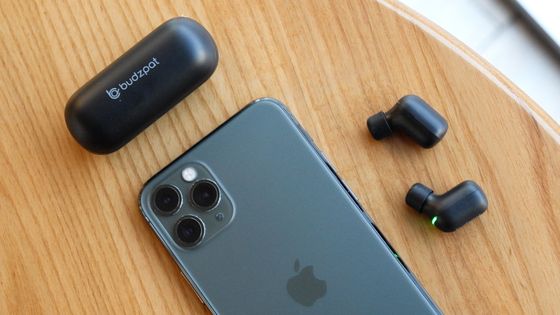 Many people are worried about apps developed by public institutions, saying that they may be used for monitoring and censoring citizens even though they are measures against COVID-19. In fact, as a new type of coronavirus infection control in China, personal information and location information of the citizens, and there is also a region that requires the installation of the app that constantly monitors the health condition it has been reported .

The Markup also points out that many local governments are releasing their own developed apps as a reason why the contact tracking APIs of Google and Apple are slow to penetrate. Public health authorities in Utah, USA, released their own COVID-19 countermeasure app in April 2020, apart from APIs of Google and Apple. The app used Bluetooth and GPS data to allow the authorities to check their actions, but it turned out that only 200 people chose to share their location , so the GPS feature is a feature of the app. Removed two months after release.

France also refuses to use the contact tracking APIs of Google and Apple and declares it will develop its own app. The released app, StopCovid , has been criticized as 'it doesn't work well with iPhones' and French digital minister Cedric Au said, 'Apple may have helped us. You will remember this until the time comes.'