Regarding the rapid increase in the number of infected people of the Omicron strain, which is a mutant strain of the new coronavirus, in various countries around the world, the Washington Post, a large letter from the United States, said, 'Many Americans are infected despite the continued spread of infection. I haven't used the contact confirmation app yet. ' 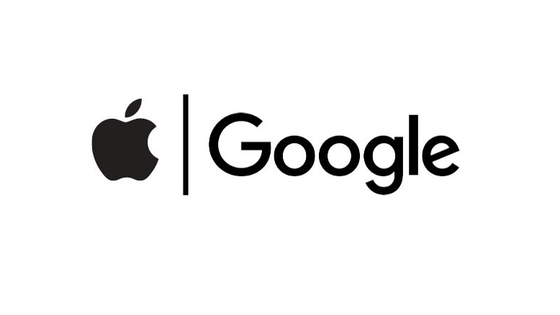 In addition, Google and Apple have built a contact confirmation API into the OS so that they can receive contact notifications with infected people on their smartphones even if the country or region where they live has not released the app.

However, about two years after the API was released, the infection of the Omicron strain has spread. In the United States, which has already recorded about 57.7 million infected people and about 830,000 fatalities at the time of writing the article, in more than 20 states including Florida and Texas, where the number of infected people and deaths is high. The Washington Post reports that the usage of the contact confirmation app is extremely low. For example, the contact verification app released by California is said to be installed on more than 15 million devices, but despite the fact that about 3.9 million people have been reported infected since it was launched, it is still in the app. Only about 3% were registered as positive.

It turns out that only 869 people are positively registered monthly for the new corona notification app that invested more than 1.7 billion yen --GIGAZINE 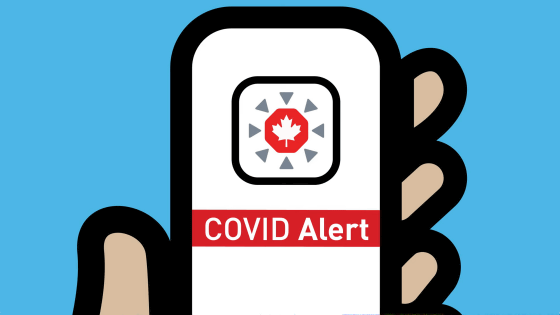 In the first place, the public health system in the United States is decentralized, which is entrusted to local governments such as the state government and county government, so the current situation is that contact confirmation applications have not been unified. 'During the Republican-led administration, where Donald Trump was president, the Washington Post deliberately downplayed the risk of the virus and neglected extensive public health measures,' the Washington Post criticized.

In 2020, when the vaccine had not yet been developed, public health officials were widely advocating 'maintaining social distance' and 'thorough masking', but the vaccine was approved and active vaccination began 2021 In the year, most of the messages from public health authorities complained of 'vaccination'. 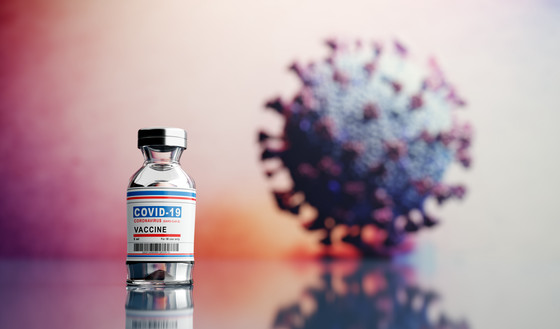 Google and Apple's team have met with state and federal officials many times to appeal for the use of this API around the world, but when the Delta stock became popular in the summer of 2021. Although a large-scale campaign to encourage vaccination was launched, little focus was placed on testing and tracking infections.

'The federal government has repeatedly missed the opportunity to get more people to deploy contact verification apps,' said Myeong Cha, head of Apple's Strategic Healthcare Initiative and also involved in API development. When the Byden administration was inaugurated, it put almost all of its budget into the vaccine as a silver bullet to overcome the virus. I think this was the biggest failure, 'said the rapid spread of the Omicron strain. It is said that one of the reasons is that the introduction of the application was delayed.

From January to April 2021, the Technology Task Force for the new Coronavirus Pandemic launched an advertising campaign to raise awareness of contact verification apps. However, this activity was mostly volunteered, and the budget was considerably smaller than the government-led vaccination recommendation campaign. 'We need a national strategy to take advantage of exposure notifications to the new coronavirus, as well as vaccines, PCR tests, and new drug treatments,' said Kamekha Dempsey, co-chair of the Task Force. Should be considered one of the tools for fighting viruses. '

On the other hand, the Government Accountability Office (GAO) says, 'There is little data showing that contact verification apps are effective in reducing the formation of clusters.' The contact verification API developed by Google and Apple uses Bluetooth, so your smartphone doesn't have to be online all the time to collect tokens, but you need to be online to be notified of close contacts. According to the Washington Post, about 15% of Americans do not have a smartphone, and smartphone usage is even lower, especially among older people at the highest risk of virus infection.

In addition, there are strong privacy concerns because we are using APIs developed by Google and Apple, which usually collect huge amounts of user data, which is also one of the factors that hinder the use of the application. The Washington Post points out. In fact, Google and Apple have denied privacy concerns about the contact verification API, and outside experts are checking it out. 'Nevertheless, linking personal health data to big technology is disturbing to many,' said The Washington Post. However, there is data that shows that the contact confirmation app is effective. A study by a research team from Oxford University and Google, published in September 2020, claims that 'even with 15% app usage, we were able to curb the spread of the new coronavirus.' In addition, in a survey of residents of the United Kingdom and Wales, more than 56% of the subjects have installed a contact confirmation app on their smartphones, which can prevent 600,000 new coronavirus infections. It is reported that for every 1% increase in users, the number of cases of suspected new coronavirus infection decreased by 2.3%. 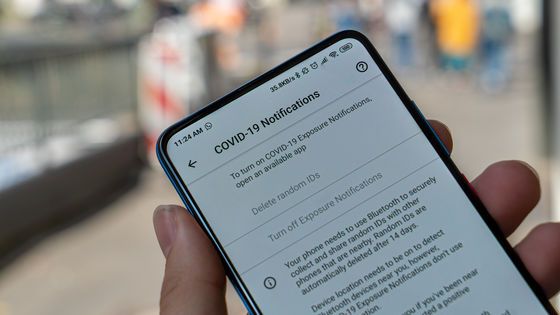